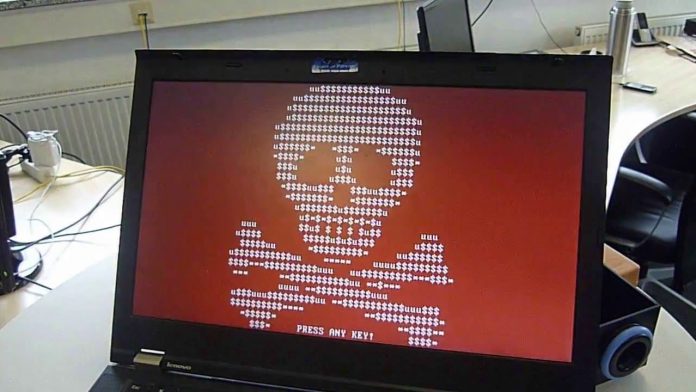 Now that Windows 10 October 2018 Update is out in the wild, we can take a closer look at some of the new features. One of them may not be front end, but it could prove vital through this age of cybercrime. Microsoft has rolled out a new path to its ransomware protection Controlled Folder Access.

Microsoft first launched Controlled Folder Access last year for the Windows 10 Fall Creators Update. A year later, the company has created a shortcut to allow easier access to customization for the feature.

Controlled Folder Access is integrated into Windows Defender. Windows 10 designates specific directories as “protected” with some folders (like Documents) being protected by default. Essentially, this means these folders can only be accessed by apps on a whitelist. Any attempt by malware to infiltrate the folder would be blocked by Windows Defender.

As we have seen through using the tool, users are at the mercy of Microsoft’s app and website screening. Obviously, the company is strict in deciding which apps and folders are blocked. This means some safe apps are flagged as harmful.

To solve this problem, Microsoft is making it easier to manage permissions. Specifically, users can give permission to blocked apps to access files.

On Windows Security, users can permit a blocked app by heading to “Virus & Threat protection” and choosing “Ransomware protection”. In this settings menu, there is a new option called “recently blocked apps” which allows easier management.

Last week, we reported how Microsoft is now actively telling users about ransomware protection on Windows 10. The company is now sending notifications to users in the Action Center. Users running Windows Defender will see a security bulletin in the system tray within the Security Center on the taskbar.