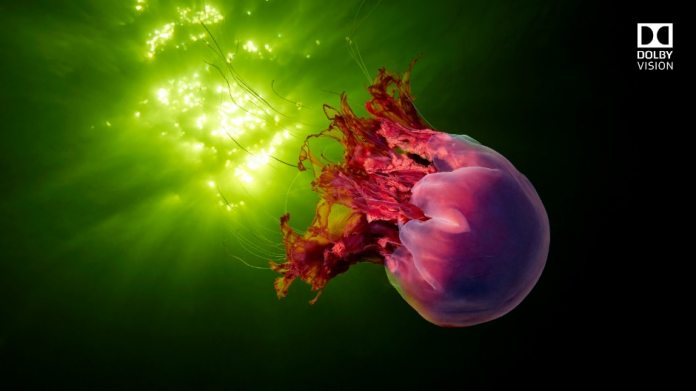 Microsoft has finally confirmed its support for Dolby Vision on its Xbox One S and Xbox One X. In an announcement, the company says it is the first to bring the 4K standard to console. Indeed, Microsoft worked directly with Dolby to create a specific version of Vision to work on consoles.

Testing of Dolby Vision has been ongoing since July and the standard is now widely available on Xbox One. Until now, the standard has been built directly into devices with screens, such as a TV. This represents the first implementation tailored specifically for gaming machines.

As a result, Microsoft says Xbox users will get improved contrasts and 40 times more brightness. Also, blacks are 10 times darker than they would be before:

“This leverages the power of Xbox to process and render Dolby Vision content, before sending over to the TV.  With the Xbox handling most of the processing, this creates a framework to deliver an optimal Dolby Vision experience for our users.”

Xbox One X has always supported HDR10 Color, a 4K standard used by many display manufacturers. However, 4K screens using the Dolby Vision standard have not been supported.

Dolby Vision is considered superior. That’s because the standard uses metadata to adjust color and brightness, while it manages high peak brightness. Another benefit of the standard is it supports up to a 12-bit color depth.

“As technology evolves, Xbox is always looking for ways to deliver premium experiences to our customers, such as Dolby Vision,” Microsoft explains. “As an Xbox Insider, be sure to check back in for more information on exciting new features.”