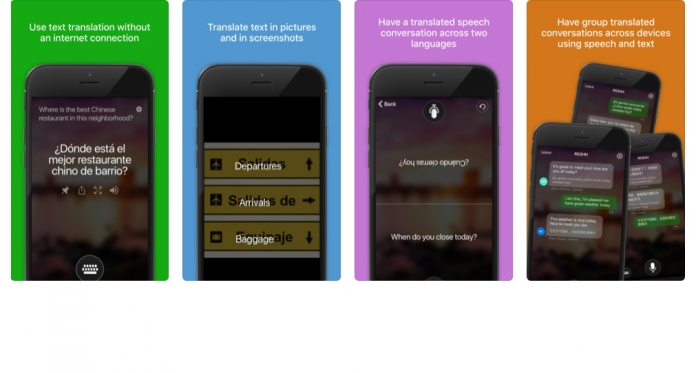 If you use Microsoft’s Translator application on iOS devices, you can get a new update today. The company has rolled out version 3.2.6 of Microsoft Translator. This is not a massive feature-rich bump, but does add some new experiences to the app.

Translator on iPhone and iPad now has enhanced support for the Apple Watch. Microsoft promises a smoother and more efficient experience when running Microsoft’s translation app on Cupertino’s wearable.

Elsewhere, Microsoft has added an improved interaction between with the microphone in the Conversations section. Translator also has better permissions requests wit request removals for geolocation.

To get the new Translator update, head to the Apple Store here.

These days, Microsoft Translator supports over 60 languages. The app can translate text, voice, conversations, camera photos and screenshots. Users can also do offline translations for free by downloading language packs.

Features on the app include: