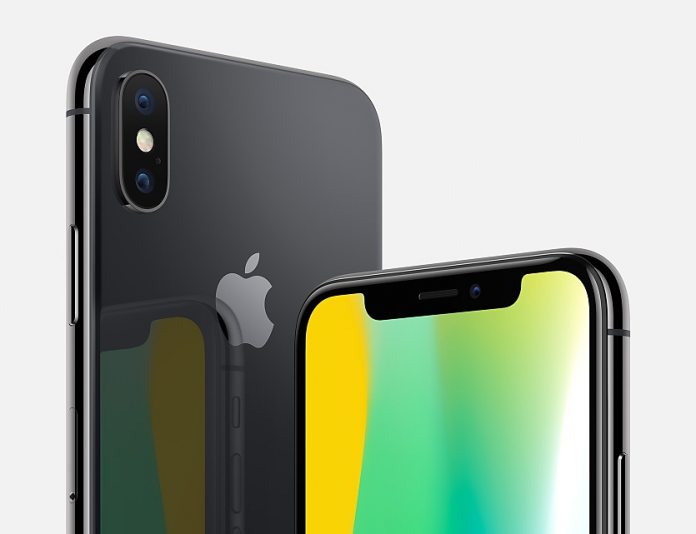 While Google is the dominant force in search, Microsoft’s Bing is a potent alternative. Indeed, in the United States, Microsoft’s search engine still poses a threat to Google. In terms of Google Search, the company cannot afford to stand still. Which is why the Google is likely to pay Apple’s $9 billion ransom to remain Safari’s default browser.

That’s the amount Apple wants Mountain View to pay. If the company coughs up the cash, Google Search will remain the default search engine on the default browser on Apple’s iOS. That means direct access to users on iPhone and iPad.

There are two things to discuss. Firstly, one might argue that not being the default is not that important. Most people use Google and would seek the browser out if it was not default. While there is no hard data, that claim may be false. Users are inclined to use an alternative if it is loaded as default.

Secondly, this is a hugely important market. Apple sells tens of millions of iPhones and iPads each year. Sure, you can say “well I don’t use Safari” and the truth is many people don’t. However, the majority do, and Google Search gets a direct line to them.

The price for that is hefty and it is hard not to admire Apple’s approach. Google has had to pay incrementally more through each contract cycle to keep its search front and center, but this is more of a seismic leap.

For reference, Mountain View paid Apple (based on analyst figures) $1 billion in 2013 and 2014 for first search privilege. In 2017, Cupertino started to get wise to the goldmine it was sitting on and asked Google for $3 billion… the company paid.

Now Apple knows Google is likely to pay a lot of money to make Search the default in Safari. $9 billion should do it this year, but analysists predict the sum will swell to $12 billion in 2019.

Google has been Apple’s primary search engine on iPhones for years now and it has helped Google a lot in terms of search traffic. However, it has come for a cost as Google paid billions of dollars to Apple to make sure Google is the default search engine.