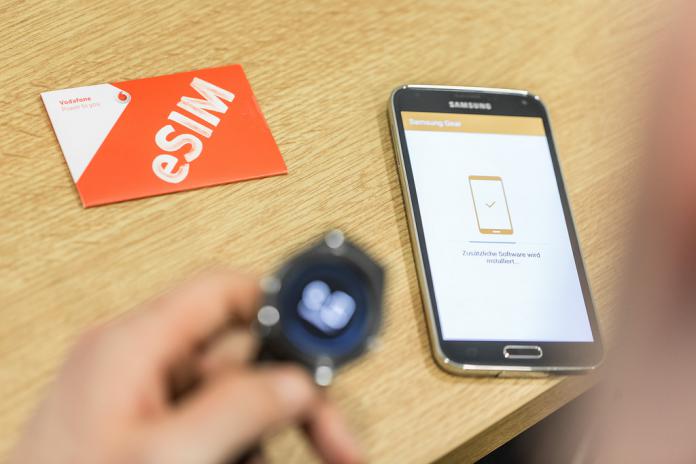 Microsoft will bring eSIM technology to Windows 10 Enterprise devices via a partnership with IDEMIA. According to Financial Post, Microsoft will use the company’s eSIM Orchestration Hub to simply the integration of mobile network operators.

The Hub will handle activation and workflow provisioning, connecting to existing APIs to reduce the cost of upgrading. According to the IDEMIA, it’s the first to make eSIM functionality possible in Windows Enterprise devices.

“IDEMIA’s eSIM Orchestration Hub is an excellent solution for MNOs looking to support Windows Enterprise eSIM devices without having to undergo significant upgrades to their network. That’s why we partnered with the IDEMIA team to enable faster and easier adoption of eSIM technology in Enterprises worldwide,” said David Lemson, director of program management for Windows IoT and Networking.

For Microsoft, it’s a smart move, with eSIM compatible devices expected to rise significantly by 2022. IHS Markit believes it likely that Apple, Samsung, and Huawei will introduce such devices next year, with 986 million shipments by 2021.

For those unfamiliar, eSIMs bring many advantages over traditional removable one. It’s essentially a small chip in the phone, taking up little space. Importantly, though, it’s re-writable, so users can switch provider very easily. Often, they’re used in tandem with a removable SIM so you can have a personal and work provider.

However, they’re also an increasingly popular choice in the PC market. The rise of 2-in-1s and Always Connected devices make them ideal for working on the go.

Unfortunately, neither company has given an indication when this technology will roll out. Assumedly, the two still have some work to do on the integration, but it’s impossible to predict a date at this point.