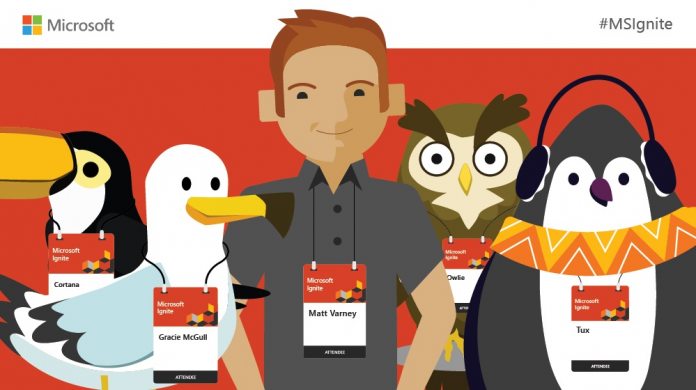 Microsoft Ignite 2018 is running until Thursday, but after day one many attendees may already be exhausted. That’s because Microsoft wasted no time announcing a slew of services and improvements. On day one of Ignite, not all announcements came from Microsoft. For example, Symantec had some news for customers.

Of course, Ignite is a partner conference. It is as much about Microsoft partners integrating with the company’s services than Redmond making announcements.

Symantec took the stage in Florida and announced new features that will integrate into its Data Loss Prevention (DLP) suite within Office 365. Three new additions will enhance the security platform. The focus is on securing data as it transitions between vendors and partners.

“As enterprises migrate to Office 365 and other SaaS applications, they risk a huge potential of data loss, which is made even more complex in the face of increasing data regulations such as GDPR,” says Nico Popp, senior vice president of Information Protection, Symantec.

“Information Protection is a critical part of an organization’s integrated cyber defense strategy in this cloud generation environment. By taking a holistic approach, we can better protect data as it moves across endpoints, networks and applications.”

The cloud-based integrations will help companies reach compliances with Europe’s new GDPR rules. Here is the information on the three features coming to Symantec DLP: