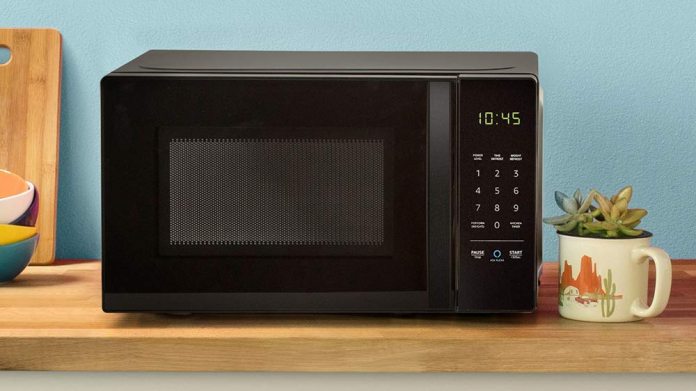 Amazon has announced over a dozen first-party smart devices in a bid to capitalize on its lead. The shopping and cloud giant has unveiled an entire suite of Alexa-enabled home devices from new Echo speakers to security cameras and even a microwave.

Connecting to the Alexa in your kitchen, Amazon’s microwave lets you control it with your voice. Users can specify the food they want to heat and the appliance will take care of the rest for them, choosing the correct settings. It also has a dedicated button for popcorn and can use Amazon’s dash replacement service to get popcorn delivered.

Though largely a $5.99 novelty item, the device could be useful in some situations. It’s joined by an Amazon clock. The $29.99 clock will light up with timers that have been set and adjust to daylight savings automatically.

However, Amazon is also letting its customers add voice control to their own appliances. Its $25 Smart Plug means users can turn on any device with their voice.

After its $1 billion acquisition of Ring, Amazon is also getting into home security. It announced two new cameras under the Ring branding. The first is a 1080p, $180 live video camera called Stick Up that integrates motion detecting and two-way talking. The other is a wired variant that utilizes ethernet or micro-USB. Eventually, these devices will work with Alexa. 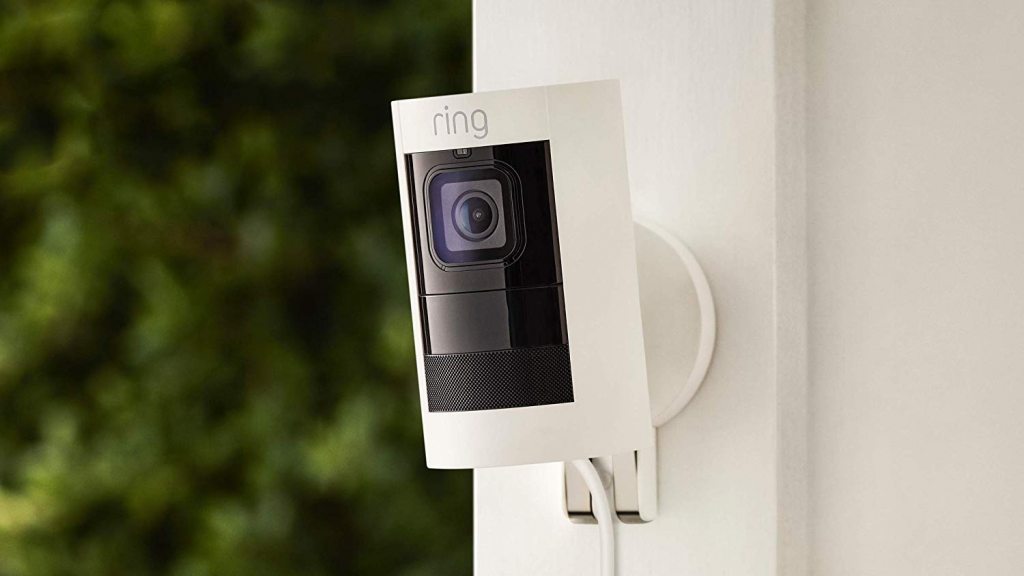 They’ll also work with Amazon’s newly announced Alexa Guard. The security service promises to sync lights and other devices when you leave the house, putting them in guard mode. This will enable features like the random switching of lights to make it look like you’re in.

Though Amazon isn’t ready to unveil its own car, it is looking to bring Alexa functionality to the car. The Echo Auto can turn on the lights once you pull into the driveway, give directions via popular navigation programs, and perform phone calls.

In all, it’s a strong statement from Amazon, which already boasts more third-party integrations than its competitors. You can view everything that was announced on the official blog.