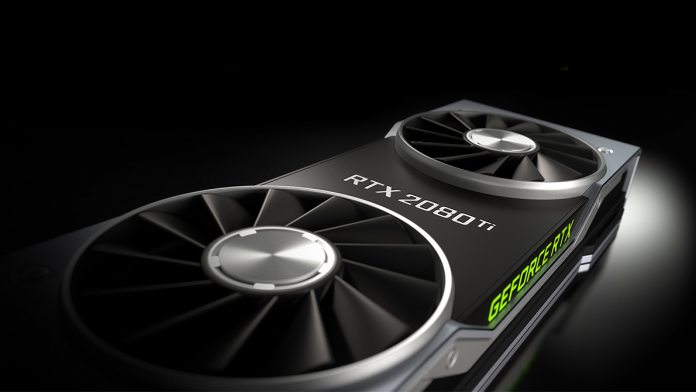 Graphics card overclocking has long been a staple of PC gaming, but it can also be daunting. Getting it wrong can risk PC instability, with little warranty support if components are damaged.

To aid in the process, Nvidia plans to launch a dedicated tool that will do all the heavy lifting. Called Nvidia Scanner, it will let GeForce RTX users overclock with a single button press.

The application varies the voltage and clock speeds of the GPU, checking for instability and measuring the voltage curve. The whole process takes around 20 minutes and should be safer than a human touch, though it’s unclear if the results will be better.

It’s also worth noting that some setups will see better results than others. It depends on other components in the system, as well as the graphics card variant. Nvidia releases its base card and partners like EVGA and ASUS release their own, often with some overclocking built-in.

However, Nvidia has made a big show about its RTX 2080 cards being ‘built for overclocking’. The RTX line will bring raytracing to consumer gaming for the first time, allowing for accurate reflections from off-screen items. It’s essentially the next big step in graphics, but it doesn’t come cheap.

The RTX 2080 is packing considerable specs with its next-generation Turing architecture. It’s promising six times better performance and AI-enhanced graphics, and the 2080Ti even more so. The cards cost $800 and $1200, so users will want every bit of power they can get.