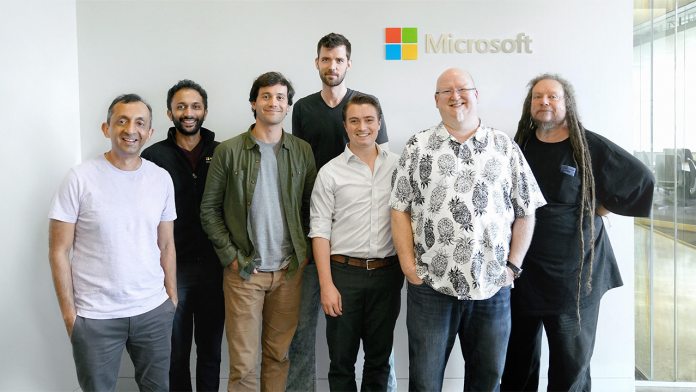 Microsoft has spoken extensively about the need to democratize AI, and it’s starting to put its money where its mouth is. After a rash of investments over the past few months, the company has acquired Lobe.

The startup may be the best fit for the giant’s vision so far. With a simple visual interface, it lets users build and train deep learning models without code. It builds on the TensorFlow and Keras deep learning models, allowing for advanced control on every layer.

The hope is to bring deep learning to companies who can’t’ afford skilled engineers. Once complete, users can export their model and integrate it into Android and iOS apps or cloud environments.

“We look forward to continuing the great work by Lobe in putting AI development into the hands of non-engineers and non-experts.  We’re thrilled to have Lobe join Microsoft and are excited about our future together to simplify AI development for everyone,” said Microsoft CTO Kevin Scott in a blog post.

What Scott fails to mention is that it will almost be business as usual for Lobe.

“As part of Microsoft, Lobe will be able to leverage world-class AI research, global infrastructure, and decades of experience building developer tools. We plan to continue developing Lobe as a standalone service, supporting open source standards and multiple platforms,” says the startup on its website.

The team will operate out of an Office in San Fransisco, which was recently renovated for the purpose. It’ll be interesting to see how the two companies leverage each other and the integrations it will bring.