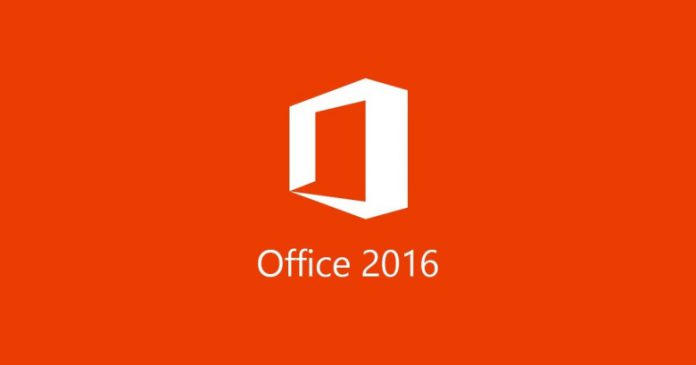 Users of Microsoft Office 2016 will get three additional years of access to online services. In a huge extension, customers will retain access to OneDrive, Skype for Business, and Exchange inboxes until 2023.

The move contradicts the company’s announcement in April 2017 that support would end in 2020. Previously, Microsoft planned to hold the access with the end of mainstream support. However, it seems adoption of the cloud-based Office 365 hasn’t been as quick as it expected.

“To give you more time to transition fully to the cloud, we are now modifying that policy and will continue to support Office 2016 connections with the Office 365 services through October 2023,” it said in a blog post.

In addition, the company announced that Office 365 ProPlus will remain available on Windows 8.1 devices until 2023, rather than turning Windows 10 exclusive in 2020. It’s given no indication as to why, with few users still on the platform.

These changes join a significant Office 365 upgrade announced last month. Under a new policy, users of Home and Student copies can install it on an unlimited number of devices. Instead of an install restriction, only five PCs can use the software simultaneously.

Given the popularity of G Suite and other free alternatives, it makes sense for Microsoft to give a better deal. Generous terms make it less likely users will go to key resellers, which Microsoft is cracking down on.

However, despite the changes, the company hasn’t changed its overall support policy for numbered Office releases. It’s possible Office 2019 will come with the standard five years of service support, at which point users will probably want to upgrade anyway.