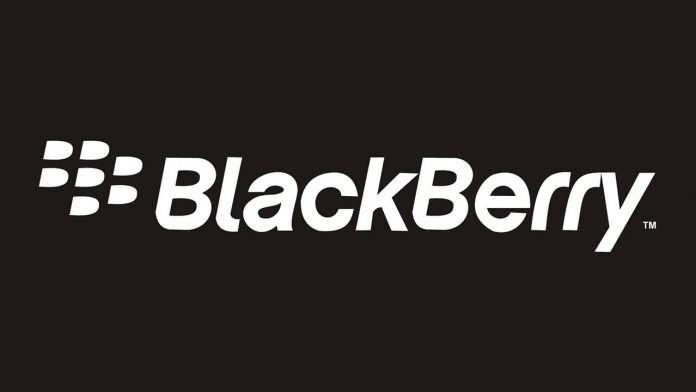 The legal battle between BlackBerry and Facebook has moved to another level this week. Several months after BlackBerry opened a lawsuit against Facebook, the social network has returned the favour with its own suits.

Facebook seemingly disagrees and has hit back with its own legal filing. Whether this is merely a retaliation remains to be seen, but the company has compiled a 118-page court filing. The document accuses BlackBerry of infringing six patents.

In the filing, the network says BBM stole technology such as GPS algorithms, video and audio delivery tech, and voice-messaging software. Facebook insists these infringements “caused and will continue to cause damage” to its own Messenger service and WhatsApp.

A Case for BBM

For its own part, BlackBerry has previously claimed Facebook infringed the following patents:

Those patents are fairly broad. In fact, let’s take the icons with number to indicate unread messages. That is a fairly standard way to denote an unread message. Does BBM own numbers and icons? BlackBerry thinks yes, it seems.

“Blackberry’s [sic] suit sadly reflects the current state of its messaging business. Having abandoned its efforts to innovate, Blackberry [sic] is now looking to tax the innovation of others. We intend to fight.”

It will be interesting to see if BlackBerry takes a similarly dismissive stance against Facebook’s counter-suit.