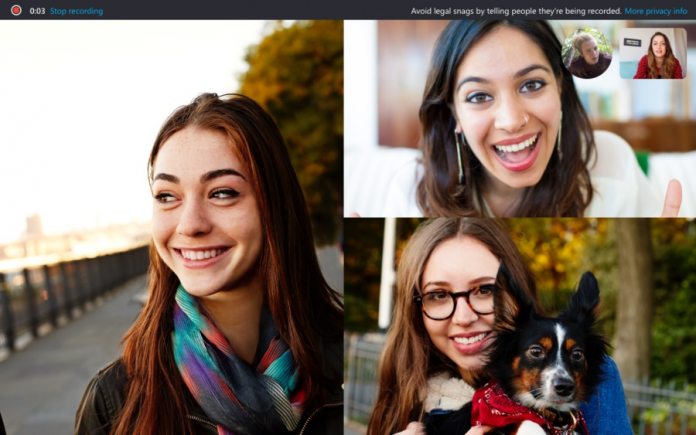 In July, Microsoft announced the release of Skype 8.0 in September would see the end of the classic version as new tech is added. Since then, the company changed its mind on killing Skype Classic. However, new technology and features for the service are coming. To get the proverbial ball rolling, Microsoft has launched Call Recording for the mobile experience.

As the name suggests, Call Recording lets users, well, record calls. Microsoft says the ability is now available on Skype for iOS and Android, while the desktop app has also received the upgrade.

Microsoft’s Windows 10 Skype experience will be late to the party, with the recording feature landing in the next few weeks.

The company explains the feature is handled completely in the cloud. One of the main benefits of cloud support is recordings are available across platforms. Of course, there may be some users who are generally unhappy with their recordings being totally cloud based. Considering the amount of breaches in recent years, this could be a concern for some. 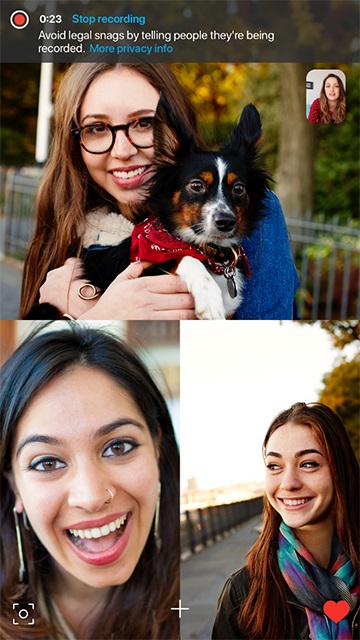 Using the Call Recording feature in Skype is easy enough to do:

Here’s how to save a recording: