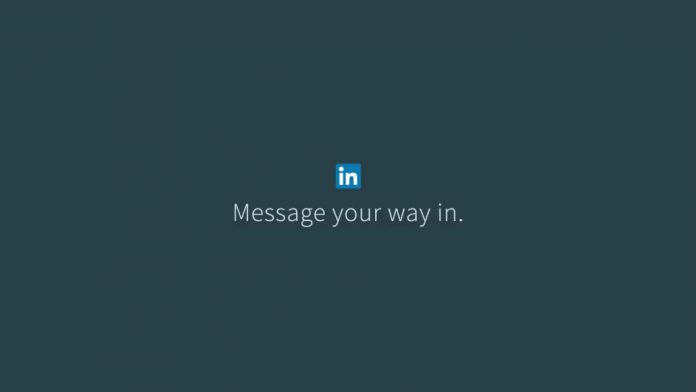 The U.S. Government has called out Microsoft, alleging that it’s LinkedIn platform is being used by China to recruit spies in America. Speaking to Reuters, counter-intelligence chief William Evanina called the country’s tactics “super aggressive”.

According to Evanina, China has been messaging thousands of LinkedIn members. U.S. law enforcement contacted Microsoft about the matter and called on LinkedIn to adopt similar policies to Twitter and Facebook.

“I recently saw that Twitter is canceling, I don’t know, millions of fake accounts, and our request would be maybe LinkedIn could go ahead and be part of that,” he said.

Other U.S. officials say that China has been contacting experts in supercomputing, nuclear energy, nanotechnology and more. They allegedly make use of individuals not employed by its intelligence agencies, who make fake accounts.

Evanina didn’t elaborate on the number of false accounts, nor did he give details about the success rate. However, LinkedIn’s head of trust and safety had more to say on the matter.

In conversation with Reuters, Paul Rockwell confirmed that the company has been taking action, taking down fewer than 40 fake accounts associated with political organizations earlier this month.

“We’ve never waited for requests to act and actively identify bad actors and remove bad accounts using information we uncover and intelligence from a variety of sources including government agencies,” he added.

China has outright denied the accusations, calling them “complete nonsense”, and accusing U.S. officials of having “ulterior motives”.

Evanina didn’t speak to how successful LinkedIn’s efforts have been, but he did appear to give a thinly veiled threat.

“I think the cautionary tale … is, ‘You are going to be like Facebook. Do you want to be where Facebook was this past spring with congressional testimony?'” he said to Reuters.

Though LinkedIn has a much smaller user base than Facebook, it does contain accurate employment data for 562 million users across the world. This makes it a natural target for China’s espionage efforts, which are primarily focused on technology and trade secrets.

Microsoft has been aggressive in its attempts to combat nation-state attacks in the past, recently seizing domains belonging to Russia-sponsored group Fancy Bear. It’s yet to comment directly on the issue, instead leaving it to LinkedIn officials.