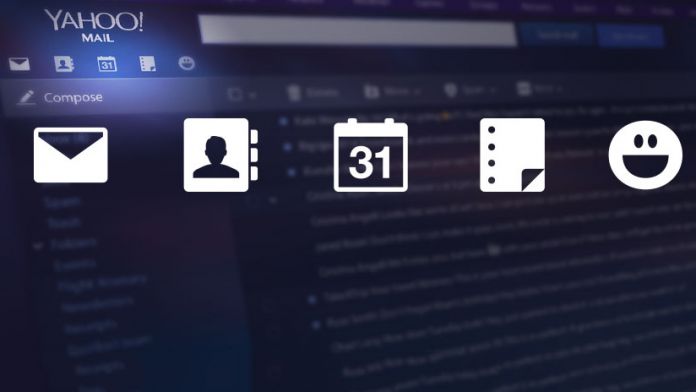 Scanning emails for user data to supply to advertisers for targeted ads is generally frowned upon. Indeed, both Microsoft and Google stopped data scrapping in emails some time ago. However, Yahoo has continued the practice and owner Oath is actively trying to sell an inbox scanning service to advertisers.

Oath is a subdivision of telecommunications giant Verizon and oversees the company’s digital services like Yahoo and AOL. While it’s true Yahoo is largely a fallen internet giant, the company’s email client is still popular in the United States, with around 17% of the market.

Yahoo has already contested in courts the validity of email scanning. In 2016, US courts argued scraping emails for data violated the country’s laws against wiretapping. On that occasion the company settled for $4 million. Yahoo also said it would stop scanning emails in transit but would continue scanning inboxes.

Since then, Yahoo has been sold to Verizon and fallen under the company’s Oath division. It seems Oath is eager to capitalize on Yahoo’s existing inbox scanning. The Wall Street Journal reports the company is in negotiations with advertisers to provide data from 200 million Yahoo email inboxes.

Oath confirmed to the publication that it is trying to monetize Yahoo’s email scanning. However, the company says it only scans promotional emails. That means inbox items from retailers. Additionally, Oath insists users have the opportunity to opt-in or out of the scans.

Interestingly, Oath is laying some of the blame on users by suggesting a free service like an email client cannot be maintained without users conceding something. However, it’s interest that Yahoo’s $3.49-per month premium service inboxes are also being scanned.

It certainly seems like Oath and Yahoo have reached a new low. As mentioned, Microsoft and Google stopped scanning emails some time ago. Insiders report the Verizon-owned company knows Yahoo email is users by people as a spam collecting service. In other words, they use Gmail or Outlook for serious and/or personal emails and Yahoo for spam.

While still relatively popular with 17% of the US market, Yahoo has been losing ground on its rivals. Microsoft’s Outlook sits in second place with 21%, while Google’s Gmail dominates with 63%. It seems Oath is trying to wring out every last cent from a dying platform.

The company says it uses algorithms to find the retail preferences of users. Yahoo will place cookies into an inbox that will highlight related products through advertising. We have seen how targeted advertising works across services like Google. This will be the same, only based on the contents of your inbox.

One important question to ask is whether users will care about this? Consumers obviously hate when their data is taken without their knowledge. However, there is some evidence to suggest users are more open to sharing their data if they know about it.

Research by Maritz Motivation Solutions and Harvard Business School found click-through rates increase 11% when a consumer knows product recommendations are based on their previous shopping. Furthermore, consumers spend 38% more on items when they know their data has been scanned.