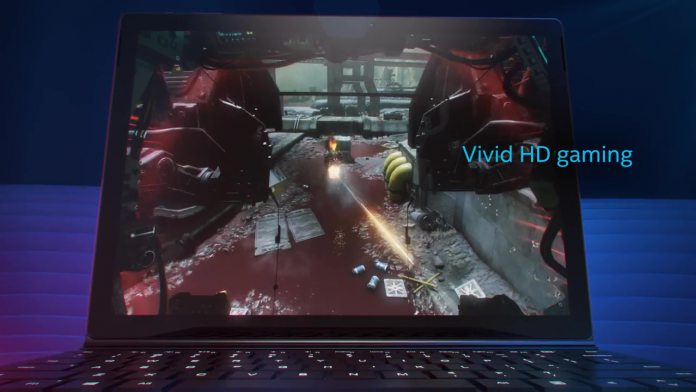 Intel has rolled out a new driver for integrated graphics (GPU), bringing the driver up to version 24.20.100.6286. The company says the new release works with sixth, sevenths, and eighth generation Core processors.

Additionally, some (but not all) Pentium, Celeron, and Xeon CPUs are also covered if they have Intel HD Graphics 500 of higher.

In the release notes, Intel points out it has focused on improving performance. Optimizations have also been made for World of Warcraft: Battle for Azeroth on machines running 6th generation CPUs or better.

Other new features in the driver include:

As usual, Intel has also focused on making fixes to the drivers. The company has listed those problem solutions: