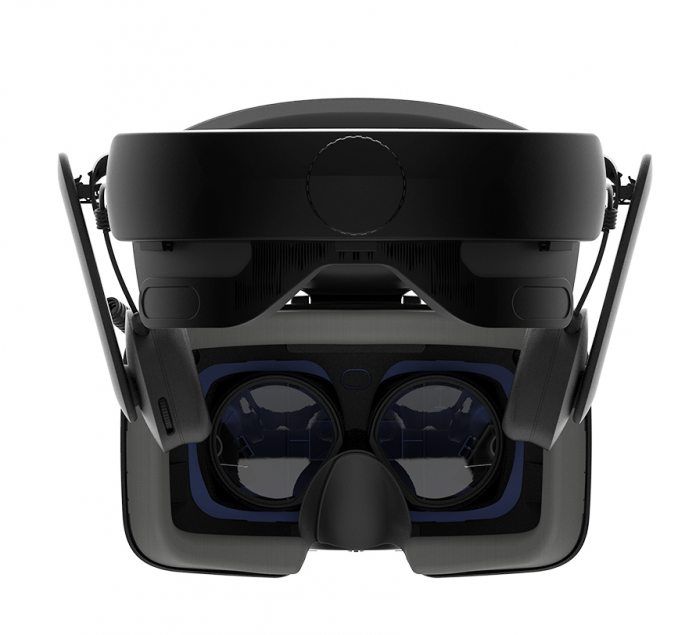 With the release of Windows Mixed Reality, PC manufacturers got behind the platform with MR headsets. Leading manufacturers like Asus, Lenovo, HP, Samsung, and Dell released devices. Acer was also on board with a first-generation head mounted display (HMD). Now the company is back with its second gen OJO 500 HMD.

Heading into the second generation of devices, OEMs will seek to streamline the hardware. On the software front, Microsoft will continue to develop Windows Mixed Reality to entice both developers and users.

With the OJO 500, Acer is leading the charge into the second generation. The Taiwanese company took to the stage at IFA in Berlin to announce the headset. Arguably the most significant aspect of the OJO 500 is it is the first HMD to feature a detachable build. 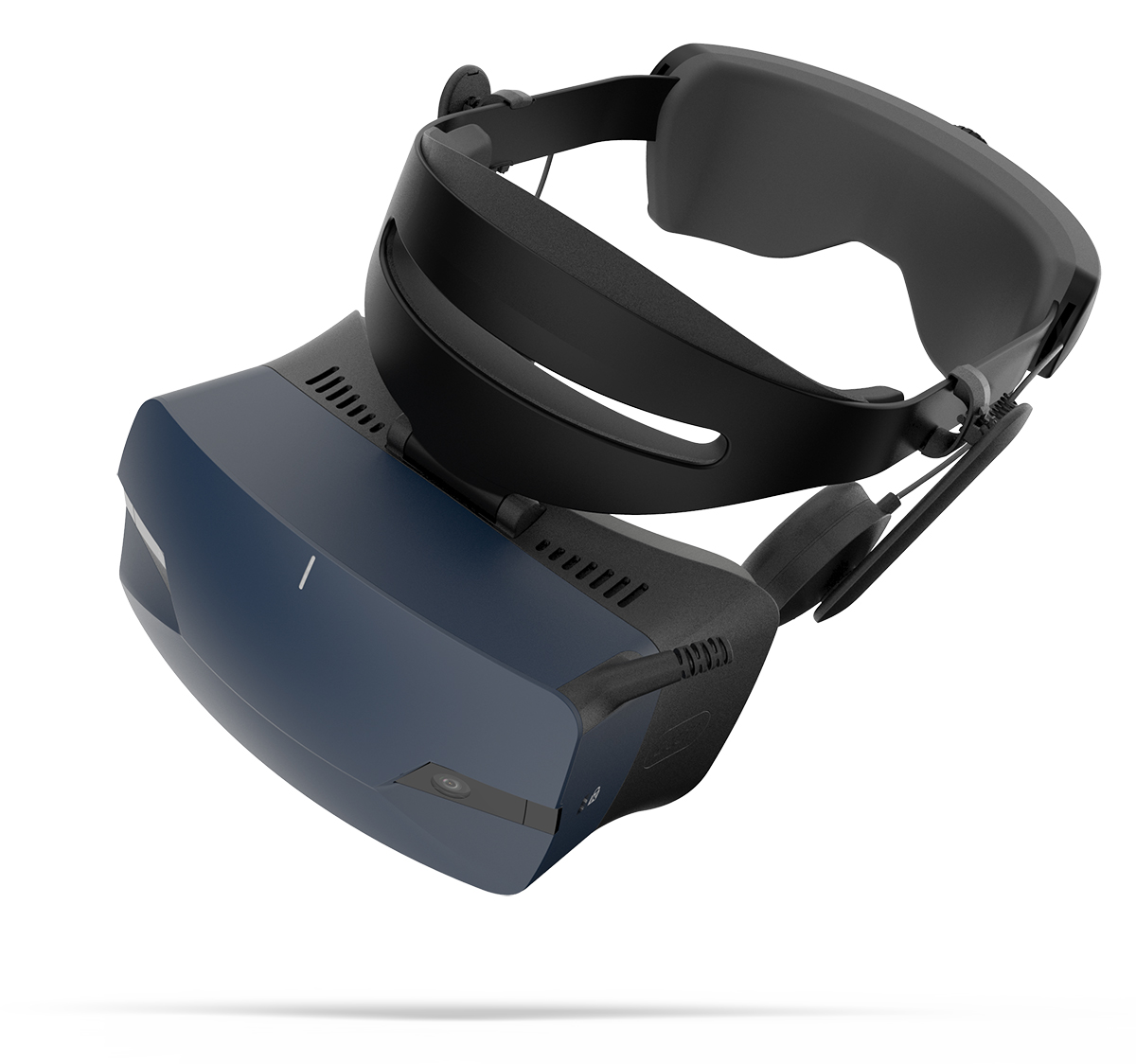 This essentially means the device can be taken apart, which is really only beneficial for storage and cleaning purposes. Using a modular construction, the OJO 500 features a lens that can be removed. The headband is available in soft or hard finishes, the former allowing users to wash the strap if they want.

Perhaps the most appealing reason for the parts construction is the eye-visor. Users can lift the eye-visor without having to take off the whole HMD.

For those who want a unified headset experienced, the integrated audio (no headphones required) on the OJO 500 will appeal. Samsung already embraced integrated audio in Windows Mixed Reality with last year’s Odyssey, and now Acer is following suit.

Acer says the OJO 500 will be available just in time for the Holiday Season. The company points to a November shipping timeframe for $399. Customers in Europe will also be able to get the HMD in November, for a cost of €499.