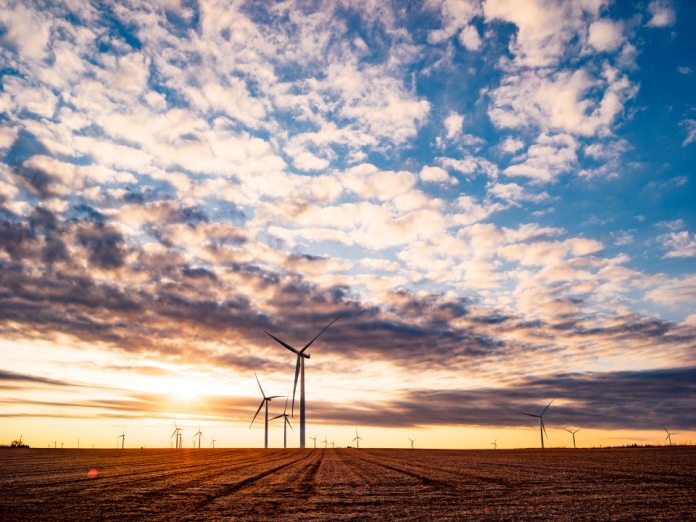 Facebook has announced it is seeking to lower its footprint on the environment through an effort to reduce greenhouse gas emissions. Indeed, the social network says it has targeted a 2020 deadline to transition all its operations to renewable energy.

While tech companies have drew criticism for handling user data, for the most part they have embraced environment friendly operations. Recognizing climate change, tech giants like Google and Apple have embraced changes. Facebook is now following suit with a comprehensive plan.

The company says it is already embracing environment changes and is moving towards being “one of the largest corporate purchasers of renewable energy.”

Among the new goals announced by Facebook are plans to slash greenhouse gas emissions from operations. The company says it will cut emissions by 75 percent. Despite the United States cutting ties with the Paris Agreement through Donald Trump, Facebook says it will continue to support it.

“Since our first purchase of wind power in 2013, Facebook has signed contracts for over 3 gigawatts of new solar and wind energy, that includes over 2,500 megawatts in just the past 12 months.”

“We are proud of the impact our renewable energy program is having on local communities and the market in general. All of these wind and solar projects are new and on the same grid as our data centers.

That means that each of these projects brings jobs, investment and a healthier environment to the communities that host us — from Prineville, Oregon, and Los Lunas, New Mexico, to Henrico, Virginia, and Luleå, Sweden.”