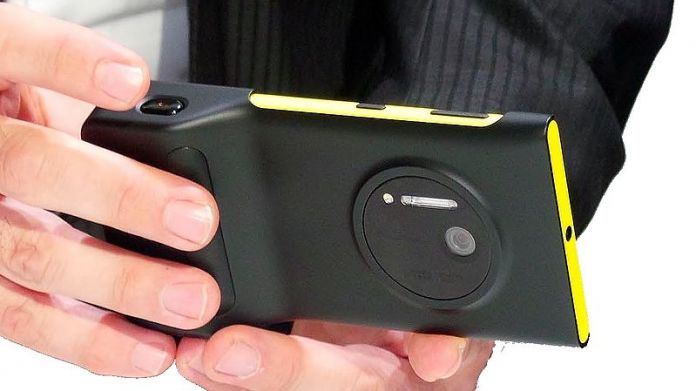 Microsoft’s ill-fated acquisition of Nokia’s Lumia smartphone business is quickly becoming a distant memory, a foggy recollection of a silly folly. The company has recovered to new heights under cloud expansion, but the name Nokia forever tarred Microsoft’s mobile business. Now, one of the last remnants of the Lumia disaster has fallen as the PureView brand has been offloaded.

The good news here is Microsoft was doing absolute zero with PureView and has sold it to perhaps the best possible receiver. HMD Global has bought the brand. Yes, that’s the company that currently makes Nokia Android smartphones under license.

Sure, the Nokia of 2018 is not the company of the halcyon days of 10-15 years ago. Still, HMD Global has done a solid job at resurrecting the Nokia name in a competitive Android market. Although, I think Microsoft’s Lumia devices were far more interesting than HMD Global’s Nokias, but that’s an argument for another day.

In terms of PureView, the sale just makes a lot of sense. Microsoft no longer has a smartphone technology that it will never use, while HMD scores a class Nokia tech to use on its devices. Win-win we think.

I won’t rehash the storied past between Microsoft and Nokia… been there, done that. However, it is worth pointing out that Nokia’s own Lumia devices were mostly excellent. Microsoft’s mistakes with Windows Phone hampered the Finnish company, not the other way round.

Let’s not forget, Nokia knew a thing or two about building a phone. Back in the good old days, the company sold more devices than Apple and Samsung could ever dream of. Yes, like Microsoft, Nokia largely missed the smartphone explosion. Still, the company continued making good products until Microsoft stepped in.

Under Redmond’s umbrella, the Lumia brand became a bit more hit and miss. Yes, some excellent Microsoft Lumia’s landed, but there were also some duds. Regardless, it was the mismanagement of Windows Phone and Windows 10 Mobile that actually killed Microsoft’s mobile hardware business. Basically, Nokia’s name should not be marred by Microsoft’s Windows Phone collapse.

As for PureView, we will now look forward to seeing how HMD Global uses the technology in a Nokia handset. We all remember how PureView was used in the 40-megapixel snapper on the Lumia 1020. That was simply one of the best mobile cameras ever made. Hopefully, HMD can put Nokia at the top of the pile in terms of camera tech again.