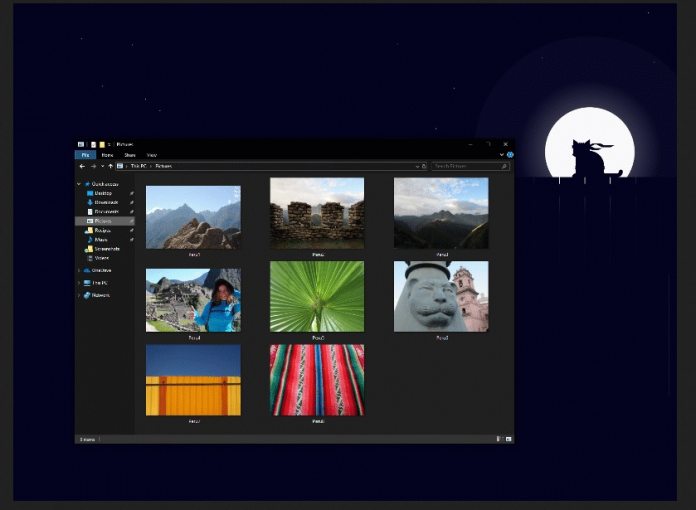 We know Microsoft is making some changes to the File Explorer through Windows 10 Redstone 5. The current previews for the upcoming Windows 10 October 2018 Update have been refreshing File Explorer.

There are some significant changes coming to the app. For example, Microsoft will add drag and drop support. Additionally, general navigation in the app will be improved, while File Explorer score some new UI buttons.

The full list of changes coming to the app through Redstone 5 are listed below:

All the changes will come to Windows 10 users with the October 2018 Update. Microsoft provided the next Win10 upgrade with its full 1809 version number. This means Redstone 5 will be finalized in September before a launch in October.

That means the theme is ready for Windows 10 Redstone 5. The nest major upgrade release for Windows 10 is expected to land in October, likely called the Windows 10 October 2018 Update.