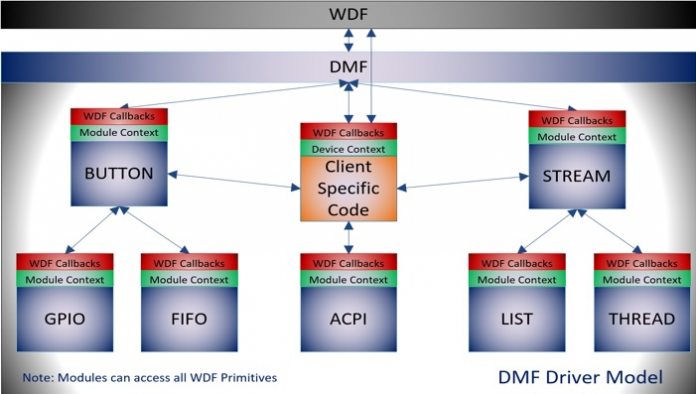 The need for the Driver Module Framework has become apparent through the evolution of the Surface brand. Microsoft develops drivers and firmware for products such as the Studio, Book, Laptop, and of course the Surface Pro.

What’s interesting about these products is Microsoft approached each individually. This means separate teams worked in product-specific drivers despite the similarities between the hardware. In a blog today, Microsoft says this presented problems in terms of duplicate code and maintenance time.

Developers were forced to create their own solutions to solve the issues, which left to unstructured and confusing code. Microsoft started developing a way to make reused code more efficient. The company says it sought to improve serviceability, scalability, and efficiency. This led to the creation of Driver Module Framework.

Internally, Microsoft has been using DMF on all Windows Driver Framework drivers:

“Modules are well tested and can be reused or extended later to meet new requirements. Besides having the benefit of well-architected drivers, bug fixes are now efficient. A bug fix in a Module is automatically applied to all the drivers that were built using the Module.”