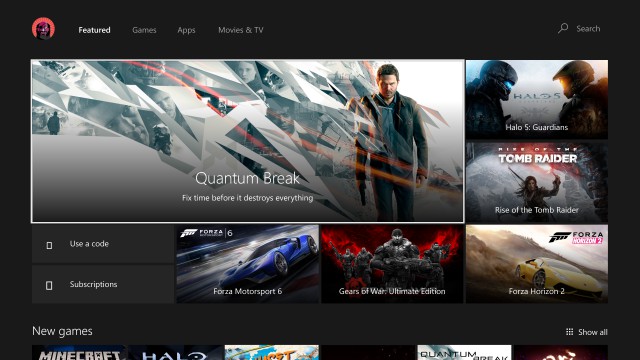 The Microsoft Store on Windows 10 has received an update on PC and Xbox One. Included in the latest version of the Store comes with a new Shopping Cart section. Microsoft made the announcement through its Xbox Wire page.

It is worth noting the Shopping Cart on the Windows Store is currently only available on the Xbox Insider Program. However, it is likely to drop to all users soon considering it is on the Skip Ahead, Preview Alpha, and Preview Beta rings.

Over on Windows 10, the Shopping Cart seems to be running on consumer release builds and is not in preview.

As you can probably guess, the Shopping Cart in the Microsoft Store curates items your wish to buy so you can accumulate items before purchase. It is represented by a cart icon next to the search button. Microsoft has synced the cart across Windows 10 and Xbox, while it is also on the web version of the store.

Out of the gate, the Shopping Cart has some early issues, which has been detailed by the company:

This is the latest change Microsoft has made to the Store. Earlier this week, we reported on a new Membership section that is coming to the service.