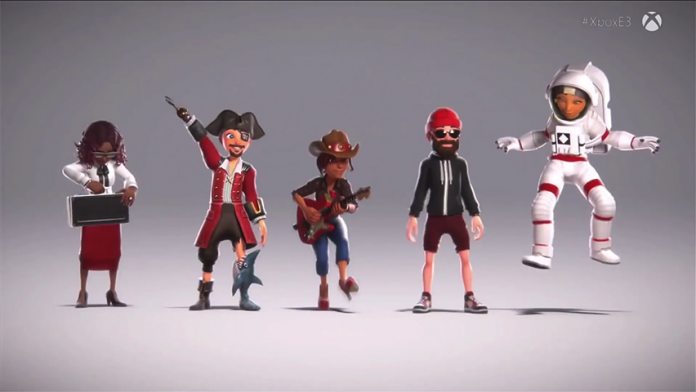 After numerous delays, Microsoft started testing its diversity-minded Xbox Live Avatars back in June. That initial rollout was specifically for Xbox users. Of course, these days Windows 10 is part of the Xbox ecosystem and vice versa. With that in mind, Microsoft is now testing the new Xbox Live Avatars on desktop.

A new Xbox Avatar Editor is available in the Microsoft Store for Windows 10. This allows Windows PC gamers to create their own character Just like with the Xbox release, this is a preview that is only available to members of the Xbox Insider Program.

We already know the new Xbox Live Avatars will offer extensive customization tools. However, for the preview phase only a limited amount of the features are available. For example, users can customize their character with body type, clothing and props.

In the future, Microsoft will boost all of those categories and add more, such as appearance categories and more props. The company has already announced that the Avatars will arrive to all users in October.

At E3 last year the company revealed the avatars will be equality-minded and would launch later in the year. That release never happened. Microsoft announced the Live Avatars were delayed before a proposed April launch passed as well.

The avatars will have a bigger accessibility focus, with the option for prosthetic arms, wheelchairs, pregnancies, and more.