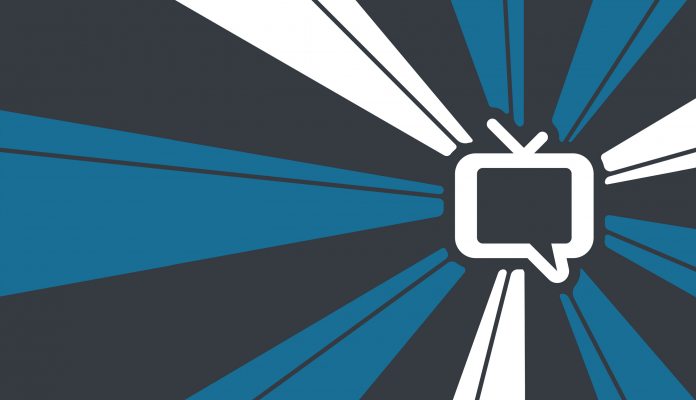 Facebook has announced the purchase of video start-up Vidpresso in an effort to boost its video options.

We are moving into an era of individually created entertainment. TV networks, movie studios, or even talent are no longer necessary as anybody with a camera can make content. A cursory glance through YouTube will tell you this is both a good thing and a dreadful thing.

Tech companies are pushing towards video and streaming services. This is especially true on social media, where video is becoming increasingly important. Facebook wants bring users and content creators closer together with the Vidpresso acquisition.

Vidpresso says the sale to Facebook will help move the company to the next level.

“We’ve had a lot of false starts along the way . . . We finally landed on helping create high-quality broadcasts back on social media, but we still haven’t realized the full vision yet. That’s why we’re joining Facebook,” the Vidpresso team said today.

“This gives us the best opportunity to accelerate our vision and offer a simple way for creators, publishers, and broadcasters to use social media in live video at a high-quality level . . . By joining Facebook, we’ll be able to offer our tools to a much broader audience than just our A-list publishing partners. Eventually, it’ll allow us to put these tools in the hands of creators, so they can focus on their content, and have it look great, without spending lots of time or money to do so.”

Among the core abilities of Vidpresso is its interactive features for users watching videos. For example, viewers can interact with content creators through polls, comments, on-screen prompts and more.

One potential avenue Facebook will explore is giving users of its network to use Vidpresso interactive tools on feed videos. The company knows it is entering an increasingly busy market. Microsoft has Mixer, Google has YouTube, which standalones like Twitch and Netflix are also available.

Differentiating by making videos more interactive is something that could entice users. As always with Facebook, the company has a ready-built userbase thanks to its billion+ social network membership. 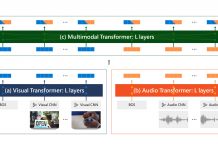