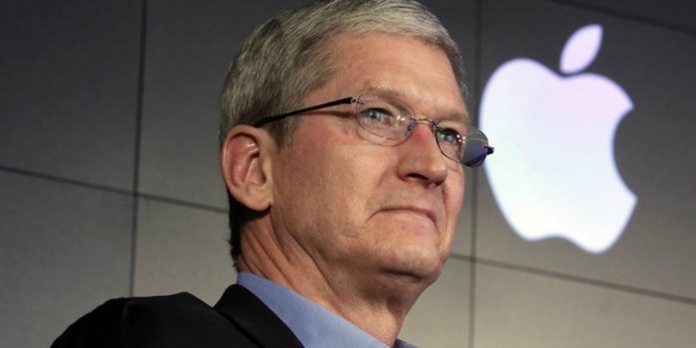 Many would argue Apple has done as much as any company to tear apart what was the traditional music industry. From the iPod to iTunes, Apple has led the line in the majority of money heading to platforms and not artists. However, the company’s CEO believes Apple Music is in it for the love of the art and not money.

Tim Cook was speaking about the differences between Apple Music and Spotify, criticizing the latter’s algorithm approach to suggesting music to users. Speaking to the former editor of Fast Company, Bob Safian, Cook said

“We worry about the humanity being drained out of music, about it becoming a bits-and-bytes kind of world instead of the art and craft.”

“We’re not in it for the money” Cook added.

It is certainly an interesting stance and we doubt artists will care. Since the digital revolution in music, the amount of money going towards artists has declined. While Apple is certainly not the only factor, the company has been a major contributor.

Either way, Cook insists the motives behind Apple Music come from a collective love within the company. Referencing his own appreciation, the CEO said music is vital in his life:

“I couldn’t make it through a workout without music,” Cook says. “Music inspires, it motivates. It’s also the thing at night that helps quiet me. I think it’s better than any medicine.”

Apple Music launched in 2015, while Spotify landed in 2008. With the head start, Spotify was able to build a large consumer-base and is now the largest music streaming service with 70 million paying users.

However, in its short lifespan, Apple Music has taken the fight to Spotify and is successful in its own right. Indeed, the platform has 45 million paying subscribers and a larger share of the market in the United States.