The functionality is a continuation of existing integration between Creative Cloud and Teams. Previous additions let users search, preview, and share assets directly in Teams, with visual search and keyword support.

“Rather than send these links over email, organizations using Microsoft Teams can now benefit from a richer experience, which includes seeing a summary and thumbnail preview of the prototype or design spec — and it all works by simply pasting a link generated by XD into Microsoft Teams.”

This kind of close integration is something Microsoft is better placed to offer than Slack due to its decades spent in the software field. While Slack limits its free users to just a few integrations, Microsoft is offering its 140+ free of charge, including Adobe XD.

Microsoft Teams has also received interesting features such as AI-powered message translation and Evernote integration over the past few months. Slack has responded with the acquisition of HipChat, which will net it more users and closer integrations with Trello.

No doubt the pair will continue to compete on integrations and other additions, but Microsoft’s good relationship with Adobe will go a long way to persuade design professionals. 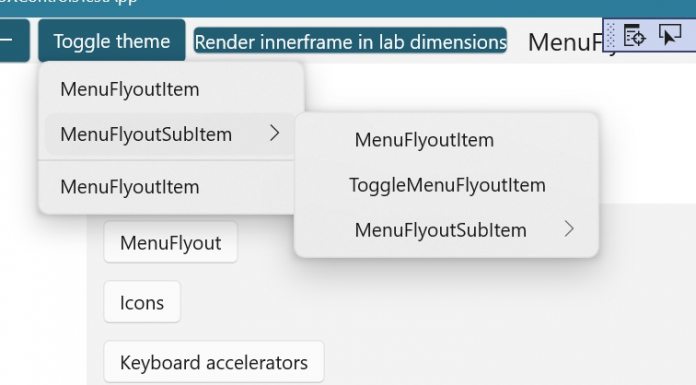