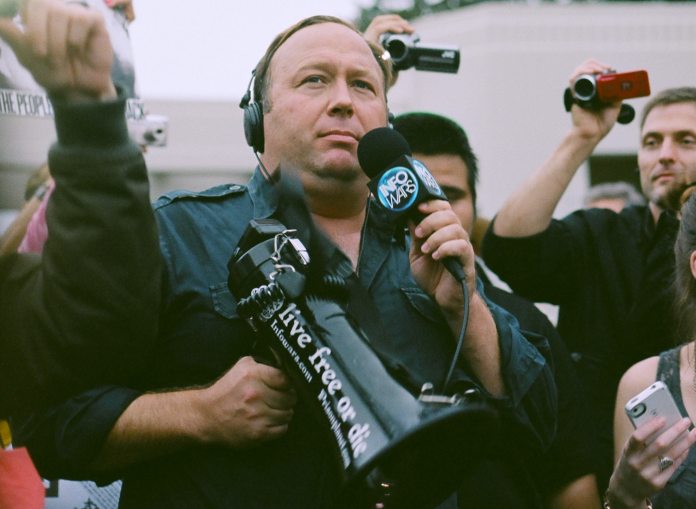 Apple has garnered criticism for allowing InfoWars to livestream video podcasts through an app available in the App Store. This week, the company has responded to critics and defended its position. However, Cupertino seems to be contradicting itself by removing other podcasts from Alex Jones

If you are unfamiliar with InfoWars, it is a controversial conspiracy theory platform that is a notable spreader of fake news. The twist here is that Alex Jones is the founder of InfoWars. So, Apple, is keeping the InfoWars podcast application in place, but removing Jones’ podcasts.

When Apple terminated the podcasts, the company said it was because of violations in its community standards. Cupertino expanded by saying it “does not tolerate hate speech”, adding: “We believe in representing a wide range of views, so long as people are respectful to those with differing opinions.”

That’s fine, but the InfoWars app delivers that same content and lets users livestream it. In a statement in BuzzFeed News, Apple explained the differences and why the app was not pulled:

Apple is certainly not following the lead of other tech companies. Google shut down Jones’ personal YouTube channel and Facebook removed videos and banned him for 30 days. The InfoWars page has been warned on Facebook. Twitter and Snapchat are known to be monitoring both Jones, while many outlets have outright banned InfoWars.

As you would expect from news stories with Apple and InfoWars in the headline, the scandal has done little to harm Jones or his site. In fact, the added exposure has given his apps a boost.