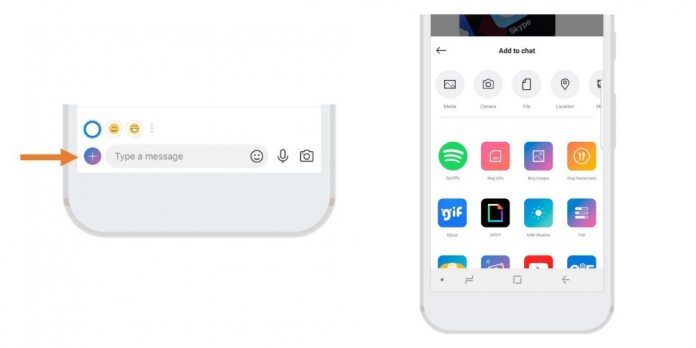 While Skype is a leader in the business communication market, it is less popular with consumers. Competitors like WhatsApp, SnapChat, and Facebook Messenger are ahead of Microsoft’s service. Redmond has tried to address the situation with more consumer-friendly features. The latest brings music streaming tools directly to Skype.

Skype Insiders can now test a Spotify add-in that brings the world’s leading music streaming service to the app. This is a direct integration, which means users won’t need to leave Skype to perform certain actions.

Unfortunately, the add-in is limited to users in the United States on the Insider branch.

We guess Microsoft will want to roll this ability out to other markets eventually. Indeed, the company says a global roll out should be incoming through the next few weeks. Users can preview and share songs directly in a chat and perform searches.

Here are all the functions available with the add-in:

Over the last couple of years, we have seen Microsoft move Skype towards being a more consumer friendly service. This has largely meant taking inspiration from rival services.

The massive (and controversial) overhaul that landed last year borrowed its new UI heavily from SnapChat and Facebook.

Just last month, we reported that Skype has adopted a WhatsApp-like read receipt feature. When a message is read, contact heads pop up under the message. This is probably a valuable tool for group meetings as it tells you which of the group have seen the message or not.