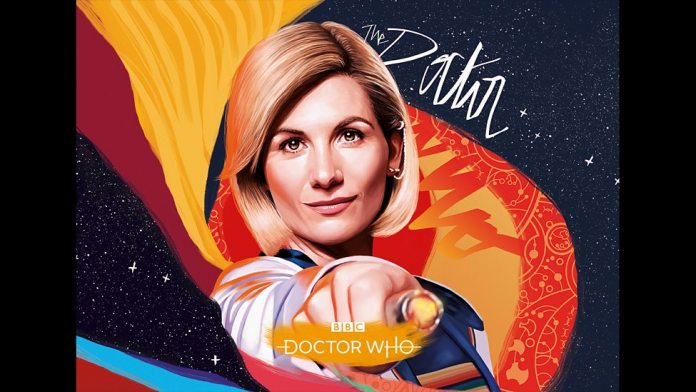 Doctor Who is one of the biggest shows in the United Kingdom and a global cult hit amongst Sci-fi enthusiasts. Earlier this year, a leak showed footage of Jodie Whittaker’s debut as the first ever female Doctor. Naturally, the BBC was angered and is now calling on Microsoft to help track down the source.

The broadcaster has taken its case to a US court and asked Microsoft to help track down the Doctor Who leaker. If you are unfamiliar with the show, it features a time-travelling inter-dimensional being who takes human form but can regenerate to different persons. Whittaker is set to become the first female Time Lord in the shows near 60-year history.

A 53-second clip and two still images of Whittaker in the role was leaked online in June. Legal documents presented to courts in Washington show the clip was stored and shared on Microsoft’s cloud storage service OneDrive.

In its case, the TV/radio network wants to “identify an alleged infringer or infringers” of copyrighted content.

Ahead of Season 11 of the modern era of Doctor Who, the BBC has shrouded Whittaker’s debut in secrecy and was aiming for an event reveal. While fans will still flock to see the debut, the corporation feels the leak has caused damage.

Clearly the BBC thinks Microsoft can provide information through its OneDrive service. Microsoft has yet to respond to the case officially.