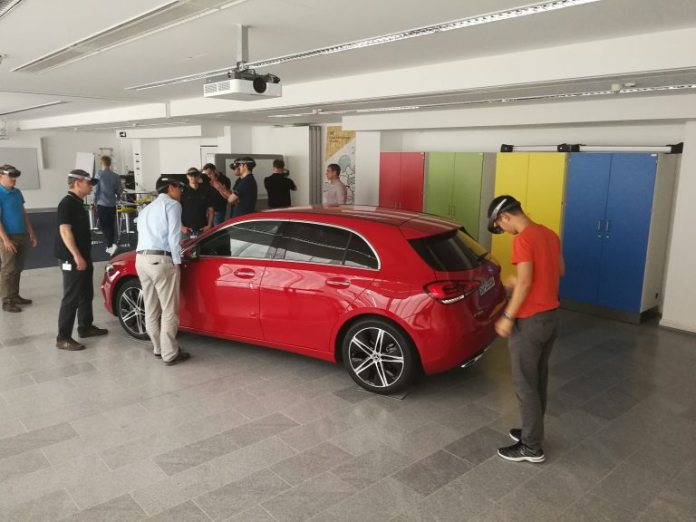 While Microsoft has not officially launched HoloLens beyond a developer edition, the mixed reality headset is available to anyone. At a cost of $3,000, most average consumers are not interested, but the headset has enjoyed success amongst organizations. For example, Mercedes-Benz has embraced HoloLens for development purposes.

The German automaker already signalled its development of technology through HoloLens at Hannover Messe earlier this year. Using Microsoft’s headset, the company improved the efficiency of engine and brake manufacturing.

Understanding the potential of mixed reality in a manufacturing setting, Mercedes-Benz has now introduced HoloLens to its training center.

Over 100 HoloLens units are now available at the Mercedes-Benz Global Training. This location educates employees in products, management, and sales. HoloLens is used to see 3D digital models of vehicles, including detailed models of internal parts. Trainees are able to see complicated fixes for engines, brakes, and other components.

“One of our participants, a sales professional, told us that HoloLens would allow him to need only one car in his showroom,” Mercedes says. “He envisioned using HoloLens in a way that his customers could touch the physical car but also see, through mixed reality, how that same model would look if they wanted different components.”

Mercedes and Microsoft have a rich history of collaboration. In 2016, the companies developed In Car Office, a system that performs productivity tasks and integrates with social media.

This service is a personal assistant that keeps drivers connected when in the vehicle. Instead of reaching for a device and breaking the law, the Car Office will automatically deal with tasks. This could include connecting a call, reminding of a calendar event, or replying to messages. 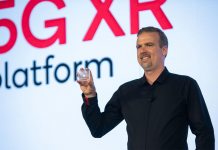