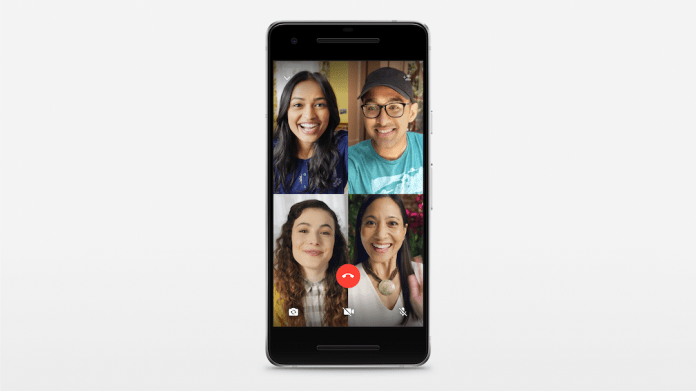 WhatsApp has released group voice and video call support after its announcement at the F8 developer conference earlier this year. With it, it becomes a real draw for Skype’s more casual users, offering a number of interesting features.

The Facebook-owned messaging service is promising reliable calling across the world on all connection types with end-to-end encryption. The functionality ensures only the call participants will be able to view the call information and makes eavesdropping very difficult.

Skype has been testing the functionality since January and recently rolled out its ‘private conversations’ to its preview app. That puts WhatsApp slightly ahead in that regard, but its calling has one major limitation.

Currently, WhatsApp only supports a maximum of four participants. It’s unclear if it has plans to change this in the future, but as a primarily mobile app, it seems unlikely. Conversely, Skype offers up to 25 participants for free, though it recommends five for the best experience.

As a result, its unlikely WhatsApp will ever take over Skype conference calls, but it’s likely to pull away those already using its messaging. It could also act as an alternative to Apple’s FaceTime due to its cross-platform functionality.

In fact, WhatsApp has revealed that its users spend 2 billion minutes on its calls each day. If you’re one of them, you can grab the latest update from the Play and App Stores: