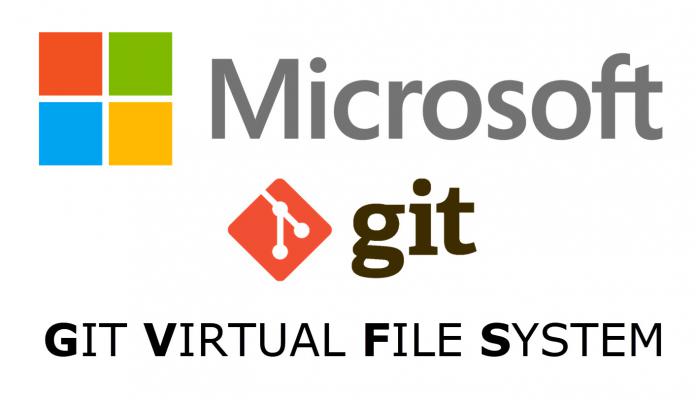 Microsoft has been using the Git tool for the internal development of Windows since last year. That was when the company created the Git Virtual File System (GVFS), allowing the Git client to scale to repos of all sizes. Responding to calls from its community, Microsoft has today announced GVFS is changing to the name VFS for Git.

Nothing has changed in terms of functionality. VFS for Git (like GVFS) serves as Microsoft’s own virtual file system to work in conjunction with Git. Microsoft has already changed most of the relevant filing over to the new name. For example, the GitHub project and readme files both carry the new branding.

However, some aspects of the service are still running under the GVFS banner. A quick glance at the official project website shows Microsoft has not yet updated it to VFS for Git.

Incidentally, there is an explanation video on the site (see below) that discusses GVFS. It is unclear if Microsoft will post a new video with the updated branding or trust users enough to understand both are the same service.

Perhaps the most interesting aspect of the situation is why Microsoft made the change. Community pressure seems to have done the trick, but what was really wrong with GVFS? Well, the well-known Gnome Virtual File System has been running under that abbreviation for years. Microsoft was stepping on Gnome’s toes and potentially causing confusion for users.

As mentioned, VFS for Git offers the same advantages as GVFS. That means Microsoft has a system that is able to deliver the benefits of Git without having to wait hours for commands to run. Speeding up the development process for Windows was the key goal behind the original development of GVFS.

Because of the service, Microsoft was able to later move the majority of its Windows Code and engineering manpower to Git. Microsoft’s Windows Git repository is 3.5 million files that are 300GB.