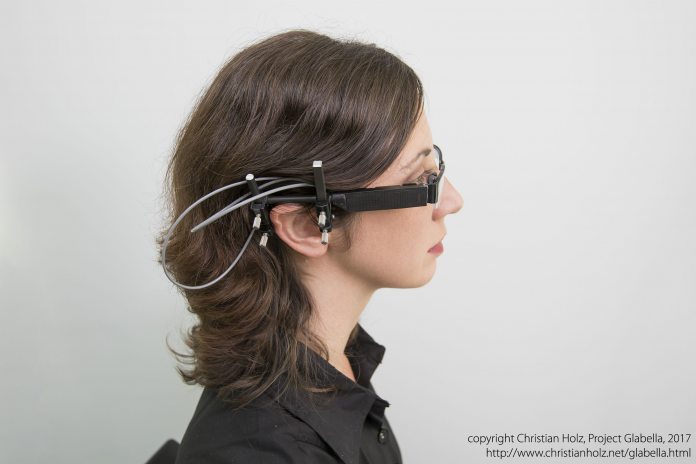 While it’s fun to speculate how wearables of the future will change the way we consume media, they can also have a more profound impact. The fact that these devices are worn means they can help how we function both in terms of motor and cognitive movement. Microsoft is on the health-focused wearable bandwagon with a new Microsoft patent.

The company has had poor form with wearables on the consumer side with the Microsoft Band. Like many aspects of Microsoft, what is happening on the consumer face is not necessarily representative of what the company is cooking up in other areas.

A new Microsoft patent application explains how taking blood pressure could be done with a head-mounted sensor. This is something of a break from the current line of thinking. Developers have been pursuing wearable blood pressure monitors, but these have almost universally been wrist mounted.

Microsoft’s documentation shows how it could be done through a set of eyeglasses loaded with sensors.

Called Glabella, the devices would use optical sensors to measure the users pulse. Measurements would be taken constantly and stored in the device storage memory. The Microsoft patent shows sensors will monitor users at three separate points on the face.

Specifications of the Glabella device include a CPU that compares the pulse to see the delay between moment when blood is ejected from the heart and reaches the three sensor points. Microsoft has found this method is suitable for an accurate assessment of blood pressure.

Details of Glabella have been provided in a paper by inventors Christian Holz and Edward Wang. The paper is titled “GLABELLA: CONTINUOUSLY SENSING BLOOD PRESSURE BEHAVIOR USING AN UNOBTRUSIVE WEARABLE DEVICE” and can be read here.

Microsoft believes a pair of eyeglasses (however bulky they are) are more acceptable for monitoring blood pressure in social situations. Perhaps more important is the fact the system requires no user input.