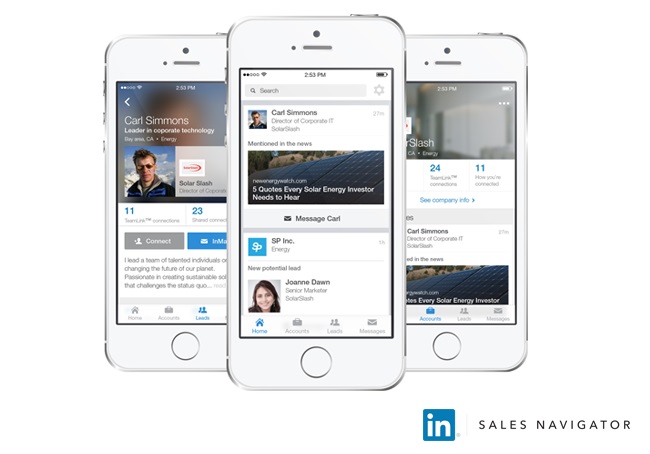 Users of LinkedIn on Apple’s iOS platform are getting a new update today. The Microsoft-owned network now allows users to easier to follow companies on the iPhone application. Following organizations is now more necessary as the app sends notification when followed companies post a job listing.

It is worth noting that users will not be spammed by all jobs a company posts, which could be many for major organizations. Instead, LinkedIn will send a notification when a job listing matches aspects of the user profile.

Speaking about the change, LinkedIn says it helps users on their career path:

“Even if we’re not currently looking for a job, there’s often a particular company out there that we admire. To make sure you never miss a job opening at a dream company, we’ll now send you new alerts when a company you follow posts a job that fits your profile.”

The update is already live and incidentally brings the LinkedIn iOS app up to version 9.1.91. Interested users can grab the update from the App Store now.

Over the last 10 days, LinkedIn has drastically overhauled its messaging experience. Last week, the company announced voice recording for iOS and Android. This allows users to send voice messages of up to one minute long.

Also on iOS and Android, LinkedIn introduced the ability to attach files as part of a wider overhaul of messages. File support for DOC, PPT, XLS, and PDF files is available on the app.