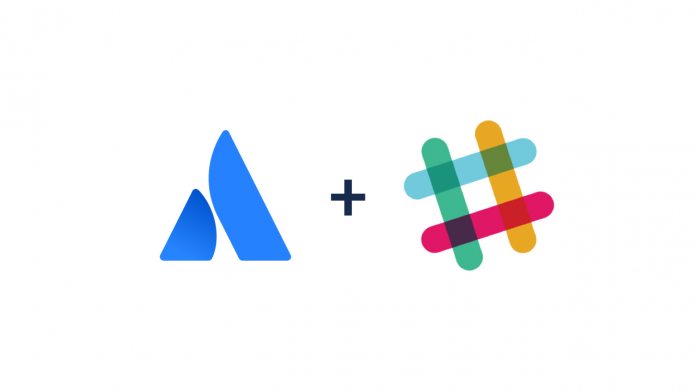 Slack has announced the acquisition of HipChat and Stride as the competition from Microsoft Teams’ free version mounts. As part of the partnership with creator Atlassian, it will quickly shut down HipChat and poach its users.

Stride will also be discontinued, with users given migration tools to make the transfer painless. In exchange for the IP sale, Atlassian has been promised closer integrations with Jira Cloud, Bitbucket Cloud, and Trello, as well as new products. It’s also received a small stake in Slack.

With the death of its own software, Atlassian will switch to using Slack as its primary real-time messaging service. Naturally, it will also be shutting down HipChat Server and Data Center, but VP of product management Joff Redfern remains positive.

“Even with this change, we are not abandoning our original vision,” he said. “We believe that this partnership is the best way to advance our mission to unleash the potential of every team. And it will allow us to improve our focus in other areas, including expanding our offerings for technical and IT teams.”

For Slack, the acquisition may also prove vital. Microsoft recently released a free version of Teams, offering more features at no price and Office integration. Though Slack has around 300,000 more organizations using its software, Teams’ growth has been incredibly quick.

The acquisition of HipChat will give Slack another user boost while showing that it can also offer deep integrations. Hundreds of thousands of organizations use Jira and Trello and also have Slack accounts.

Thankfully, HipChat users will have plenty of time to mull what to do next. Atlassian’s services won’t be shut down until February, though it’s likely most users will migrate or jump ship to Teams before then.