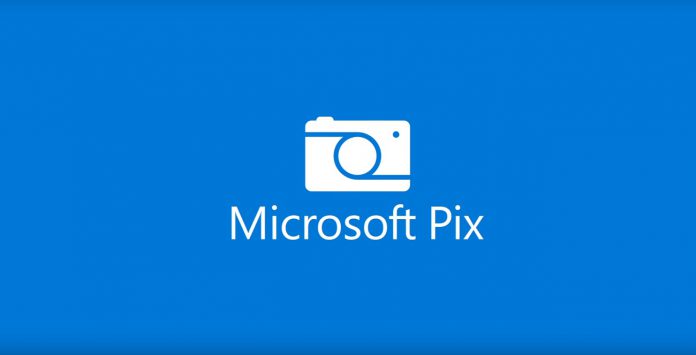 Microsoft Pix has proven hugely popular among iPhone users, but it still has a few issues. One of those was its performance, which wasn’t quite at the level of Apple’s default. With version 1.9, Microsoft is optimizing the app in a number of different ways to make it snappier and more reliable.

Firstly, the start time has been increased, making it a far better solution if you’re in a hurry. The size of the app itself has also been reduced, though it’s still fairly large at 125MB.

Microsoft has also made the app VoiceOver accessible, which will be a huge help for those with eyesight problems.  For the unfamiliar, VoiceOver is an Apple service that reads everything on the screen.

Finally, Microsoft Pix is promoting its business cards feature, which now lets users point at a business card an open that person’s LinkedIn page. This is a clear fruit of the company’s acquisition and could be very helpful if when integrated into other camera services.

The updates here are fairly minor, but at this point, Pix is very polished. The app uses AI to take better images, checking the lighting between each tap and adjusting the settings between each shot. It also has face recognition, hyper lapses, and automatically selects the best of three images every time you shoot.

As such, Microsoft’s main focus now is speed and accessibility. In May, the app got a similar update, introducing its own voice-over functionality and improving the speed of business card reading. You can grab the latest version below.