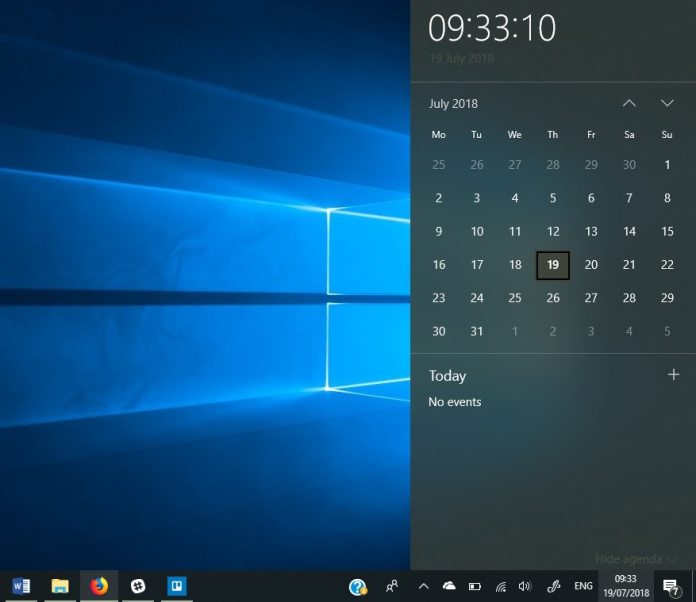 Microsoft has some important new information regarding Windows 10 and the upcoming Windows Server 2019. However, the new feature coming to the platforms is not one end users will interact with. The company says through the Redstone 5 release Windows will support the leap seconds regulation standard.

Most people are probably unaware of what leap seconds is. It is a new regulation for platform timekeeping that will be enforced in the United States and European Union. It mandates all devices to account for the off-kilter rotation of the Earth.

Companies must ensure software and devices add an extra second to UTC every 18 months to adjust for the irregular rotation of the Earth. Devices will be kept in sync with mean solar time through the adoption of leap seconds. You can see more information on the concept here.

Microsoft has confirmed Windows 10 and Windows Server 2019 will support the regulation. Support will be added in the October 2018 Update, which is likely the official name for the in-development Redstone 5.

In a blog post, Microsoft points out its operating systems will be the first to adopt leap seconds. The company also goes into details on the difficulties in implementing the standard to avoid time confusions in Windows scripts.

“To most, this seems like a such a simple idea – just add 1 more tiny, little, insignificant second to the day.  As IT Pros, we remember all those Y2K shenanigans that had us (rightfully) a little…well..worried…