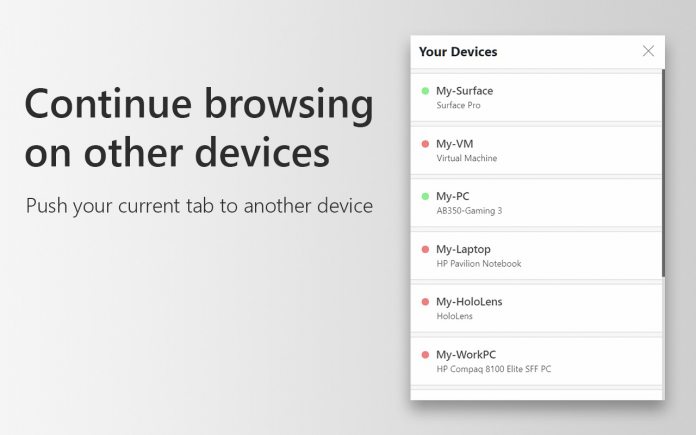 If you have been following Timeline, you will know it is an important Windows 10 tool. Delayed several times, the feature finally arrived with the Windows 10 April 2018 Update (Redstone 4).

Microsoft has openly said it wishes to bring the feature to other platforms. Indeed, the company confirmed development on an Android integration is underway, while Timeline has arrived on Edge for iOS already.

However, wider development has been a little slower. Maas announced last week he has developed an extension called “Windows Timeline Support” for Firefox. As with the Chrome extension, this may be nothing more than a placeholder for Microsoft’s final integration.

In terms of functionality, the extension allows Timeline to connect to Microsoft app activity and make older sessions visible. A Microsoft account is necessary to use the feature. At the moment, compatibility is limited to Microsoft apps and a few third parties (like VLC), but other companies should integrate Timeline into their apps eventually.

Maas has also give his extension the ability to send tabs from Firefox from one Windows device to another.

If you are interested in Windows Timeline Support for Firefox, you can pick it up here.

The feature allows users to see what they were doing at certain points in time. The tool presents a map of activity through past Windows 10 use and sets out app movements in easy to use cards.