Microsoft has today announced a change to its Windows 10 update infrastructure. Currently, there are three update tiers for the platform for the company to send out security and non-security patches. These existing packages are called full updates, express updates, and delta updates.

The company says it will only use full and express updates from February 2019 as it seeks a more streamlined update model. Before continuing, it is worth highlighting what each specific update package has been used for.

In its announcement, Microsoft explains the difference between Windows 10 delta updates and full and express updates: 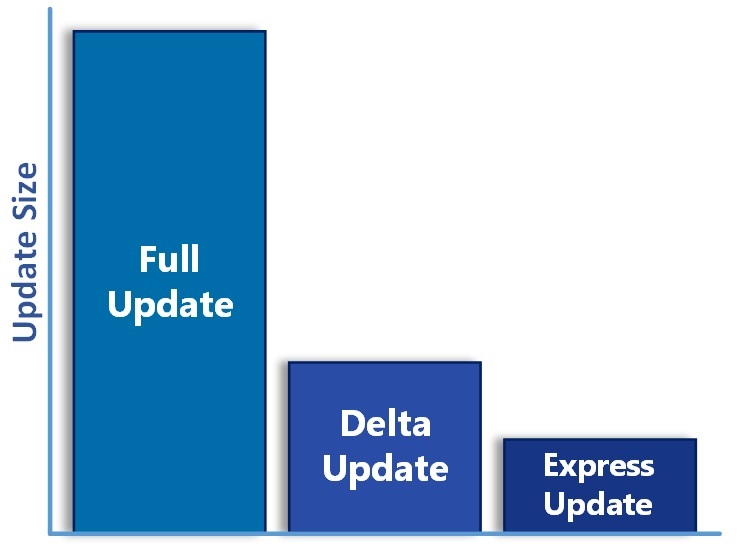 Previously express updates were limited to devices connected to Windows Update or Windows Server Update Services. Now those limitations are no longer in place (since Jan. 2017) delta releases have become obsolete.

Microsoft says delta updates have been released since last year to give customers time to prepare for the change.

The company says the following Windows 10 builds are still compatible with delta updates: