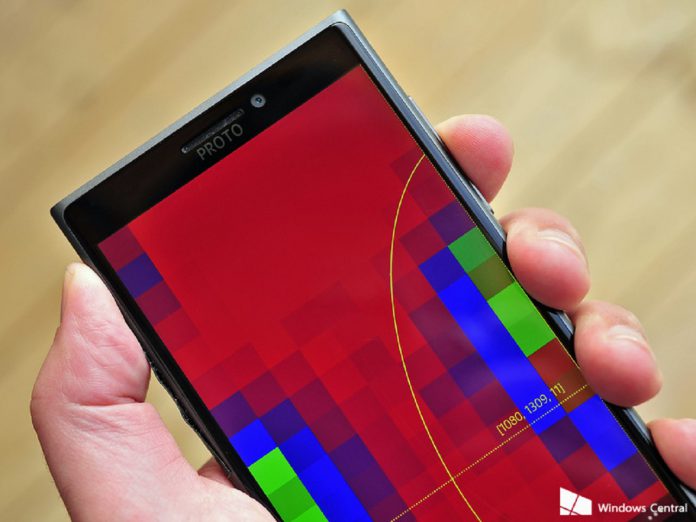 Microsoft launched the $400 Surface Go this week, but it was a fairly standard device in terms of innovation. It seems much of the company’s Surface experimentation is still happening behind the scenes. With hopes of a Surface Phone dashed recently, a Microsoft patent suggests the company is still working on tech for such a device.

A new Microsoft patent related to Surface devices points to work on a system for touchless input. Such a device would allow users to interact with a smartphone, tablet, or PC without touching the screen. Instead hardware navigation would be achieved with hand and face gestures.

We have seen this kind of technology before, such as on the never-released Nokia McLaren (image). It is worth noting Microsoft filed this patent way back in 2016, although it was only approved by the U.S. Patent and Trademark Office on July 10 this year.

In the Microsoft patent, the company explains how the touchless technology would work:

“A tracking system including a depth camera and/or other source is used to receive one or more depth maps imaging a scene including one or more human subjects. Pixels in the one or more depth maps are analyzed to identify non-static pixels having a shallowest depth. The position of the non-static pixel(s) is then mapped to a cursor position. In this way, the position of a pointed finger can be used to control the position of a cursor on a display device. Touchless input may also be received and interpreted to control cursor operations and multitouch gestures.”

Whenever these advanced patents drop, we can’t help but want to believe they are for the Surface Phone. Microsoft CEO Satya Nadella has even said any future foray into mobile hardware would be with a device that redefines the industry. Technology like touchless controls would certainly fit that billing.

However, it seems that the Surface Phone either does not exist or is on the back burner for a long time. Either way, these patents are so often filed for other reasons. I often say many of the patents Microsoft files are to cover its bases.

Whether that’s to protect against patent trolls or to receive money from companies who leverage the technology.