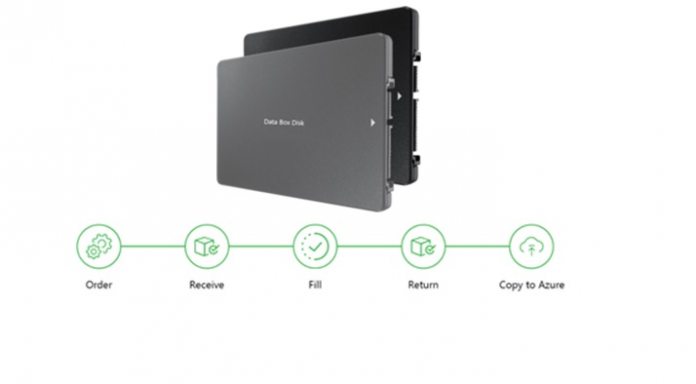 Microsoft launched its Azure Data Box nearly a year ago. It is a 45-pound human-manageable device for transferring up to 100TB of data. Now Microsoft is expanding the range with the Azure Box Disk. Announced today, the appliance mimics many aspects of the Data Box, but works with smaller data loads.

Like the Data Box, Azure Box Disk is a ruggedized device that is tamper-proof. However, whereas Azure Data Box manages data transfers up to 100TB, the Data Disk is limited to 40TB per order.

Using the same infrastructure as the Box, the Azure Data Box Disk is delivered to customers in five separate disks of 8TB. Microsoft explains the system uses SSD technology for speed and data protection.

Talking of speed, the company will deliver the disk to customers overnight, so transfer loads can be completed quickly. 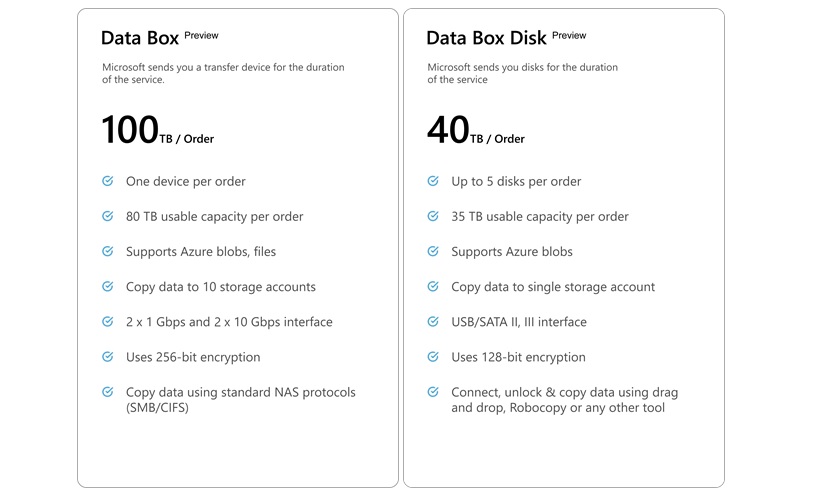 Previews of the Data Box Disk are available now and some companies have already been testing the appliance. One current customer is LG, who discussed the benefits of the disk on Microsoft’s blog:

“We needed a way to transfer massive amounts of data for our autonomous vehicle projects, which are based all around the world. The solution needed to be portable, simple to use, cost-effective and, of course, very secure. The Azure Data Box Disk met all of those criteria. Overall it was a very good experience, beginning with Microsoft’s fast response to our business requirement and including its continuing engineering support along the way’”. – Hyoyuel (Andy) Kim, Senior Manager, Vehicle Component Company, LG Electronics.

Disks are connected through SATA or USB and is easily managed as commands such as drag-and-drop are supported. When customers return the data to an Azure Datacenter, Microsoft uploads it securely and the Data Disks are erased with cryptograph software.

Safety was important, so like the Data Box, the Azure Data Box Disk uses AES 128-bit encryption to secure data at all points. 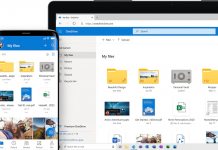