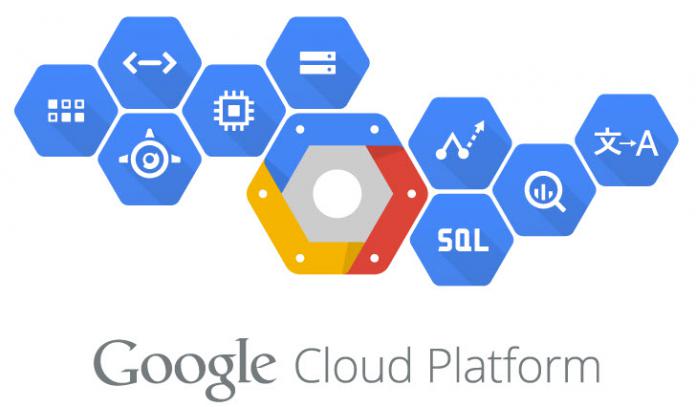 Google Cloud has found itself in the eye of a potential storm (or is that tempest in a teapot?) after a customer received an email confirming all services had been blocked. While the situation has been resolved, the email said the ban was because of “potential suspicious activity”.

Fair enough, you may be thinking. If Google Cloud observes suspicious activity it must act. However, the situation has caused a debate about Google’s customer service infrastructure.

An anonymous Google Cloud customer who admins a system that monitors “hundreds of wind turbines and scores of solar plants”. Last Thursday, an email was sent by Google saying all services had been blocked, citing suspicious activity.

“All my systems have been turned off,” the admin says. “Everything is off. The machine has pulled the plug with no warning. The site is down, app engine, databases are unreachable, multiple Firebases say I’ve been downgraded and therefore exceeded limits.”

Not just that, the admin says a further message saying the Google account would be closed if the problem was not rectified. Correcting the violation involves filling a verification form and sending identification to Google within three days.

Again, it is arguable Google has the right to shutter an account in the event of illegal or rule-breaking activity. However, Google Cloud is a tool used by organizations and often an underpinning for an entire digital infrastructure. That the company would close an account in three days has left customers concerned.

Especially as the “suspicious activity” was just that, not yet proved.

“I hope GCP team is listening and changes things for the better,” the admin wrote. “Until then I’m never building any project on GCP.”

The admin attempted to contact Google’s customer services team but was unable to get through. Concerned customers have raised the question, what would happen if the customer was unable to make contact, would their account and business be gone within three days?

While the answer seems to be year, there are certainly caveats here. Firstly, there is no confirmation that this situation is even true. It seems a bizarre story to fabricate, but hey this is the internet so who knows. It is worth noting that Google has not responded to the situation to confirm or deny.

Another caveat is the fact there is no note on whether the suspicious activity was actually happening. In other words, did Google have good reason to issue a threat of account closure?