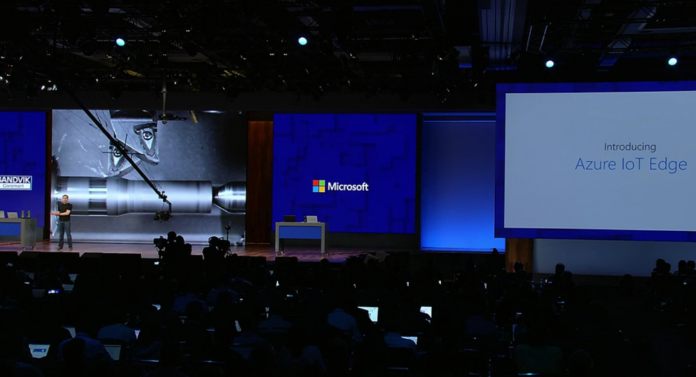 It was a busy day for Azure announcements yesterday and one notable release was Azure IoT Edge, which is now generally available (GA). Microsoft says the IoT device deployment platform is available to all global Azure customers through this release.

Azure IoT Edge was announced at the company’s Build 2017 conference last May. It is a big part of the company’s efforts to connect Azure directly with data from Internet of Things (IoT) devices. The company wants to leverage these devices as important individual computing resources.

With that in mind, Azure IoT Edge allows Microsoft’s cloud application to use the compute power from IoT devices. Azure Functions can be executed on IoT endpoints at the data collection store. Among the features of Azure IoT Edge is the ability to deploy Azure services on IoT devices.

Microsoft has some updates for the services as it heads to GA:

Azure IoT Edge also comes with its own security manager to protect components. It gives OEMs tools to secure their devices more robustly with a choice of Hardware Secure Modules. Futhermore, Aautomatic Device Management (ADM) is a service that allows IoT Edge users to deploy modules to devices based on device meta data.

“When a device with the right meta data (tags) joins the fleet, ADM brings down the right modules and puts the edge device in the correct state.”