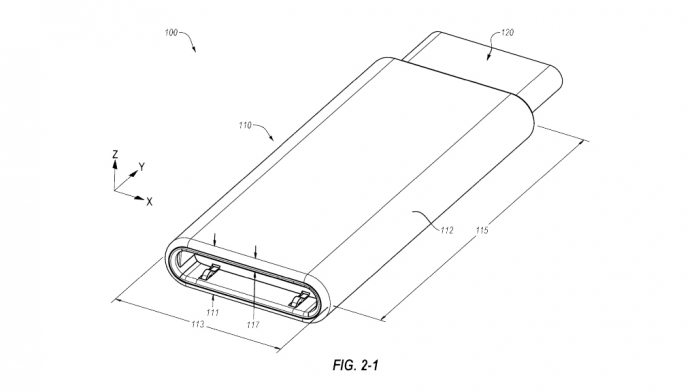 Microsoft has been hesitant about the adoption of USB-C in its Surface Line, but it’s been trying to push the technology to suit its needs. A newly published patent filing reveals the company’s plans to reduce the thickness of the connector, as well as beautifying it a little.

The document was first filed in 2016 and describes a single, seamless, thin housing. Microsoft outlines the housing as having a “uniform thickness along the entire length and proving both protection for wire termination and strain relief for the cable.

As patents go, it’s not the most exciting. However, we could start seeing the cables in the Surface line, providing a smaller footprint and taking up less space on the exterior of the device.

For current Surface users, USB-C charging would mean incompatibility with their accessories. However, it’s worth noting that Microsoft is planning to release USB-C dongles later this year. The launch has been delayed several times, so it’s anyone guess if that release date will stick.

Even so, USB-C on the next Surface device isn’ out of the question. In May 2017, Surface chief Panos Panay told The Verge:

“I love the technology in Type-C, I believe in Type-C. When Type-C is ready for our customers, to make it easy for them, we’ll be there.” Jokingly, he continued, “If you love Type-C, it means you love dongles. We’re giving a dongle to people who love dongles.”

With hope, that USB-C readiness includes a thinner, sleeker look that fits with the Surface design.