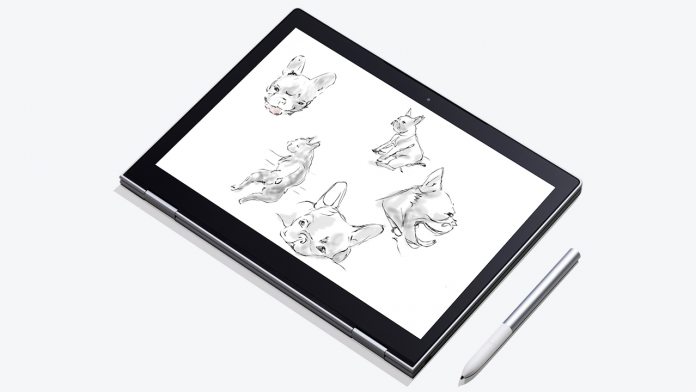 Google appears to be working towards Windows 10 certification for its Pixelbook, suggesting plans for dual boot support in the future. XDA-Developers has found hints at the Windows Hardware Certification Kit (WHCK) in code commits of Chrome OS, as well as the Hardware Lab Kit (HLK).

These acronyms were used in specific association with ‘Eve’, Google’s codename for the Pixelbook. The use of Microsoft’s kits seems to suggest its a serious project rather than just a hack or experiment, with full Windows 10 driver support on the table.

The changes come from a new ‘Eve-Campfire’ branch, the name in itself suggesting a willingness to collaborate with Microsoft. Essentially, there’s pretty strong evidence that Google is having a serious think about it, though it’s not clear if anything will materialize.

Unfortunately, it’s not clear how the Pixelbook would fare even if Google does allow dual booting. Its hardware was chosen specifically for ChromeOS and it’s not clear how its low-power processor would cope with Windows. Owners may be able to run Photoshop, but it’s unclear how good the experience would be.

Battery life would also be degraded, but these are both sacrifices many users would be willing to make. It’s unlikely the devices would ship with this functionality, but the ability for advanced users to peek at apps outside of Google’s restrictive OS wouldn’t go amiss and could justify the high price tag.

So far, neither Google or Microsoft has commented on such plans, so take the reports with the necessary grain of salt.