Satya Nadella has spoken to concerns that robots will overtake human labor. Though AI is becoming more and more advanced, the Microsoft CEO believes the number of jobs will grow.

“I don’t believe in that lump of labor fallacy, we don’t know all the jobs that are going to be there,” he said to The Sunday Times.

However, as productivity and technological progress grows, so does the demand for goods and new industries. In some industries, robots can be used to assist humans rather than replace them, leading to better business decisions and increased output. The overall result is a lower price, which in turn leads to a higher demand for that service.

Instead of labor, Nadella thinks we should have a stronger dialogue about the ethics of AI. The principles with which they’re being built and ensuring a lack of bias are vital for when the industry expands.

The Lump of Labour Fallacy Fallacy

As you would expect, though, Nadella has a vested interest in reducing fears about AI. He’s the head of one of the industry’s main players, with machine learning in Office, full duplex chatbots, and more.

The truth is that while AI will create more jobs, they may not be best suited to humans. We’re seeing this already in the case of cars, where sat nav systems used to compliment human beings, but will soon be best used to make self-driving cars more efficient.

With the ability to process vast swathes of data in tenths of a second, an AI may become more capable. As the industry grows, they’ll only become superior at more tasks and will be the first choice for many businesses, though it’s likely some tasks will require a human touch.

Despite all this, technological displacement may not be a bad thing. Though current economic models dictate that your job defines your income, that may change. Enactment of ideas like a universal basic income could let citizens do the job they want while still being able to feed their family.

“There is a certain amount of dignity to what is work so we need to have an incentive system,” agreed Nadella.

The fact is that we can’t fully predict the path AI progress will take, or what new jobs will appear. Increasingly, organizations will be prompted to ask not if a robot can replace a human, but whether it should, and if it’s truly impartial.

“We can’t expect perfection — there’s always going to be some bias undetected or that can’t be eliminated,” said Nadella. “The goal is to do as well as we can.” 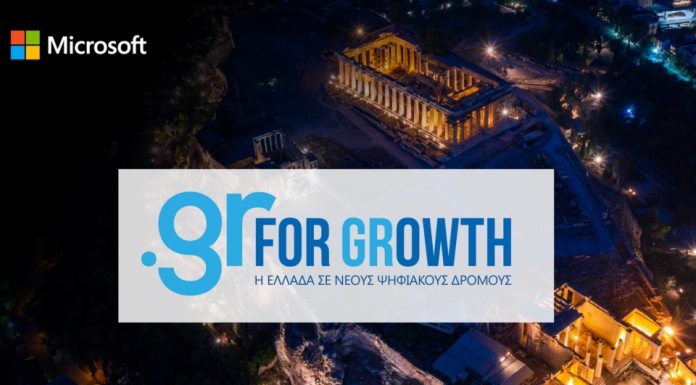