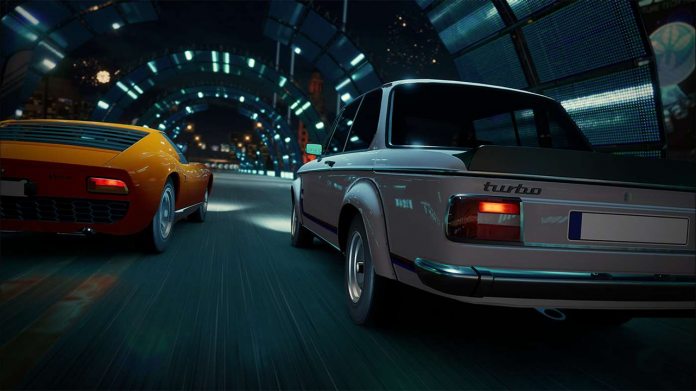 References to Microsoft’s upcoming Andromeda OS show no signs of abating, and they’re showing up in the strangest of places. Last week, users noticed the unannounced release of ‘Miami Street’, a free Windows 10 racing game. It’s unavailable in the US but was made in collaboration with Microsoft Studios, making it a bit of a mystery.

Fortunately, it’s a mystery that Windows Central may have solved. By examining the metadata, the publication has found references to an Andromeda OS release. Microsoft is yet to confirm the OS officially, but it’s expected to be a truly modular experience that will unify Windows across devices.

The flagship for this OS is rumored to be the Andromeda foldable tablet, which shares a code name. The OS will be essential for a device that changes screen size, and we’ve seen a number of patents that confirm Microsoft is thinking about it.

Miami Street doesn’t seem to have any features that are specific to foldables, but developers Electric Square admit it’s still under development.

“In the months ahead, we will begin releasing the game in limited regions for testing and player feedback,” said a description of the game on its Facebook page.

The game’s low requirements also point to a release beyond Windows 10 PCs. It requires only 4 GB of RAM, an Intel Celeron N3060 and above, and Integrated Graphics. It also has touchscreen support, despite the relatively few Windows 10 devices that use them.

If correct, these rumors could change perceptions of the Andromeda foldable. The device’s productivity implications make it a perfect fit for enterprise, but this would signal a wider release.

However, it’s worth noting that we’ve yet to see an official confirmation of the foldable by Microsoft. Patents don’t always indicate the product will release, and nor do leaked renders. Andromeda OS has uses outside foldables, so it’s all speculation at this point. Whatever the case, it seems Miami Street is more than it appears, and we look forward to more information about its development. 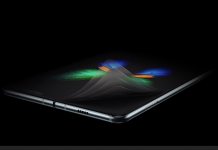