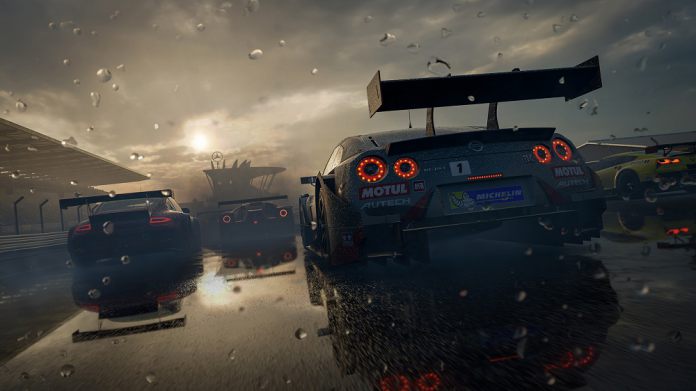 It seems Microsoft had more in mind than just general consumers when it released its Adaptive Controller. In partnership with Xbox, Special Olympics USA will be hosting its first ever video game tournament.

The July 2 event will pull together some of the best athletes in the country for the ‘Xbox Gaming Tournament’. Contenders have been chosen via qualifier events last month, selecting eight teams to compete in the 2018 USA Games.

Interestingly, teams consist of one athlete with an intellectual disability, and one without. They’ll have to work together to cover each other’s backs, and will be playing Forza Motorsport 7.

“Many of our athletes are avid gamers and research indicates playing video games can potentially boost cognitive and motor skills of people with intellectual disabilities,” said Beth Knox, President and CEO of the 2018 Special Olympics USA Games. “We are thrilled to partner with Xbox to bring the first-ever video gaming tournament to the USA Games. We hope everyone will come out and support the competitors in this pilot event.”

The event will take place in the Lyceum room in the University of Washington Husky Union Building from 1–4pm. However, a larger ‘fan zone’ will be open for the entire week. The Northwest Plaza at Husky Stadium will have dedicated Xbox gaming stations with Forza 7, Minecraft, and Super Lucky’s Tale.

The event is an important step towards the catering for accessibility issues in gaming, but it’s also an ode to gaming as a whole. Its inclusion directly contradicts concerns from the International Olympic Committee that such a sport would promote violence and killing.

With this partnership, Microsoft and the Special Olympics are showing that not only is gaming a serious sport, it has merit outside of shooters.

“Competitive video gaming is enjoyed by players around the world, and our goal with this pilot tournament is to challenge biases and breakdown barriers while providing an empowering and fun experience for all players,” said Xbox head Phil Spencer.