Google’s Project Zero consistently points out bugs in other’s software, but the search giant isn’t perfect, either. Like Microsoft, it holds routine bug-bounty programs with compelling rewards for any researchers who find them.

The latest recipient is an 18-year-old student from Uruguay’s University of the Republic who didn’t realize the severity of the problem. The remote code execution bug was found in the Google App Engine and has since been fixed.

After reporting this development to Google, the severity of his case was immediately raised and it was CC’d to several employees. He was told to “stop exploring this further, as it seems that you could easily break something using these internal APIs”.

It was a surprise when, a few days later, Google sent out an automated response. The researcher was unaware that his bug was considered remote code execution. As well as the $31,337 for RCE bugs, there was an additional $5,000 for a lesser bug.

You can find his blog here for a full write up. 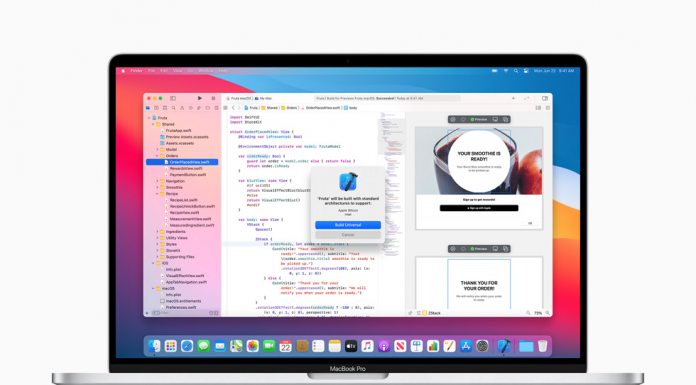