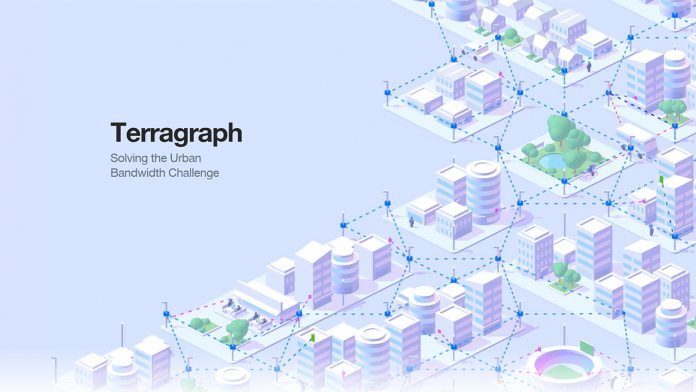 Facebook is teaming up with Qualcomm to bring its fast Wi-Fi to cities next year. Known as Terragraph, the connectivity project aims to use terrestrial antennas to bring coverage to underserved areas.

The multi-node system will be based on 60GHz technology from Qualcomm, with trials to start mid-2019. It’s expected to a 10 Gbps link rate, low power consumption, and anti-interference capabilities to deliver gigabit internet.

“We’re excited to work with Qualcomm Technologies to advance the adoption of pre-802.11ay and 802.11ad 60GHz technologies and build a robust ecosystem of interoperable solutions based on Terragraph,” said Yael Maguire, vice president of connectivity, Facebook. “With Terragraph, our goal is to enable people living in urban areas to access high-quality connectivity that can help create new opportunities and strengthen communities.”

San Jose is one of the cities in consideration for the tech due to its technologically-minded population. The tech should reduce the cost of high-speed wireless while also allowing for better signal in areas with a high building density.

An Alternative to Fiber?

The technology could also be an alternative to Fiber in some areas, which may be vital. Laying fiber often requires digging up roads, which can impact transport for many months. In urban environments, this disruption becomes even more evident, making Terragraph a natural fit.

The announcement may also be seen as a step by Facebook to reveal its PR. The Cambridge Analytica scandal has been damaging to its brand, though its userbase has barely changed. Mark Zuckerberg is set to face EU parliment live today, and will likely face hard questions.

However, while it may be a welcome distraction, the technology could help many in the long run. Facebook is planning to install the stations on existing urban furniture for a small footprint, yet a big impact.