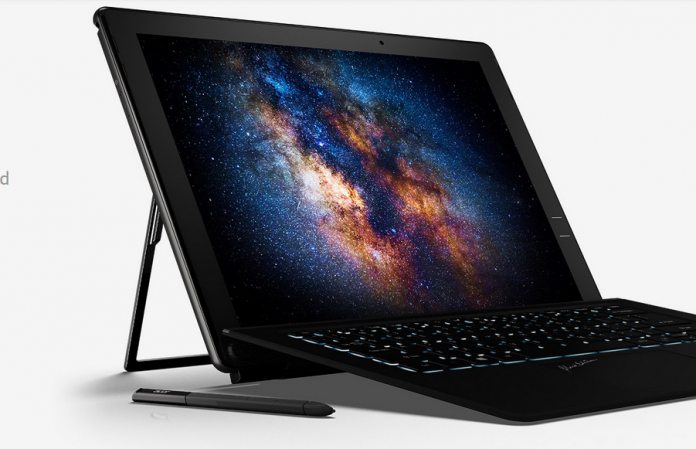 Early this year, we reported Amazon’s plan to take on Cortana via built-in Alexa integration. The online shopping and cloud giant has been working with OEMs for many months, and its efforts will become clear this week.

Acer will be the first of many to ship Windows 10 PCs with pre-loaded Alexa. The first PCs to get will include the Switch 7 (Black Edition), Aspire 5, Nitro 5 Spin, Spin 5, and Spin 3.

Essentially, it will available on a huge spread of devices, from laptops to tablets, gaming notebooks, and ultrabooks. New laptops will have the functionality on-purchase, while existing owners of the Spin 5 and 3 will get an update on May 23 and 26.

It will work via an onboard audio chip, and you’ll be able to wake Alexa with the usual command. The only caveat is that only the Spin 5 will support far-field voice recognition, meaning no cross-room activation.

Coming to Other Manufacturers Soon

However, this is just the start of Amazon’s vision. The company is working with HP, Lenovo, and Acer on similar support, with more machines promised this year. It’s likely a portion of those will include far-field functionality, though the details haven’t been made available.

Even so, Cortana will remain the default assistant due to the Windows 10 OS. The PCs will simply ship with the Alexa also. However, Amazon’s digital assistant has already won user’s hearts in the smart-speaker market, while Cortana only has the poorly selling Harman Kardon Invoke.

Truthfully, Alexa has far more third-party integrations, and it will soon be able to do everything Cortana does. A partnership between Amazon and Microsoft lets users invoke the rival assistants on each other’s platform.

The question now is which users find more valuable to the desktop experience. Microsoft is working to make Cortana more proactive, guiding users through tasks rather than working as a smart home device. It’ll be interesting to see if users end up disabling the assistant entirely in favor of Alexa, or keep it the other way around.